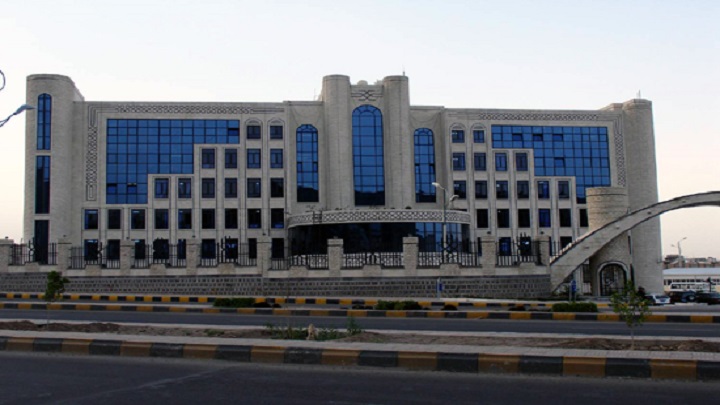 The firefighters managed to extinguish a fire in one of the fuel tankers after a coalition aerial raid targeted the area of Sabahah, west of the capital Sana’a.

A government source said the raid was launched at one am after midnight, targeting the facilities of the oil company in the area of Sabahah in the western suburbs of the capital Sana’a, which resulted in starting a fire on a tanker fuel.

Moreover, in the evening, the Saudi-led coalition military aircraft launched a raid on al-Hafa area, southeast of the capital Sana’a.