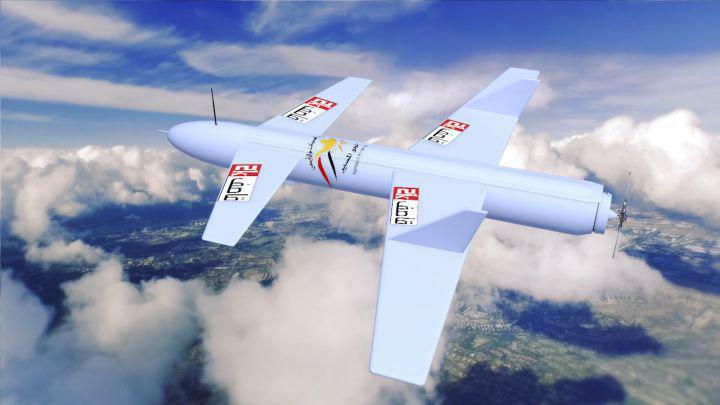 The Spokesman for the Armed Forces of Yemen, Brigadier General Yahya Saree said that the air force carried out the largest attack yet on Saudi Arabia since the beginning of the aggression on Yemen.

Brigadier-General Yahya Saree said: Ten combat drones targeted the Aramco Shaybah oil field and refinery in the east of the Kingdom, calling the operation as #the first deterrent balance.

Saree has threatened the Saudi regime and the forces of aggression with larger and wider operations if the aggression continues.

He explained that the super-large oil field and refinery in Shaybah contains the largest strategic stockpile in the Kingdom and can accommodate more than one billion barrels.

The operation was called the first deterrent balance, within the framework of deterrence and legitimate response to crimes of aggression and blockade.

“We renew the call for all companies and civilians to stay away from all vital sites and targets in the Kingdom because they have become legitimate targets and can be struck at any time,” he said.

Aug. 17: The Daily Update of the Saudi Crimes Against Yemen