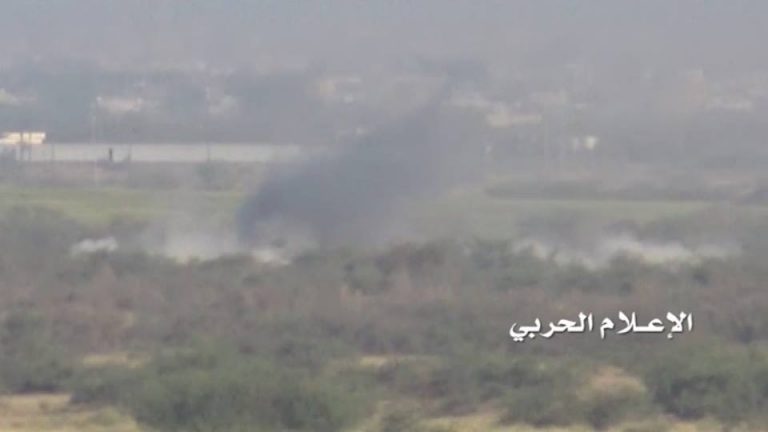 Scenes documented the monitoring of Saudi soldier groupings east of Al Tawal and the moment of the Yemeni artillery targeting them, resulting in a number of killed and injured mercenaries.

The Yemeni army and popular committees continue progressing in the fronts beyond the Yemeni-Saudi border, where they targeted other groupings of Saudi soldier in Najran using several Katyusha missiles.

In addition, Saudi soldiers have been targeted in Sala military site with a salvo of Katyusha missiles, achieving direct hits.