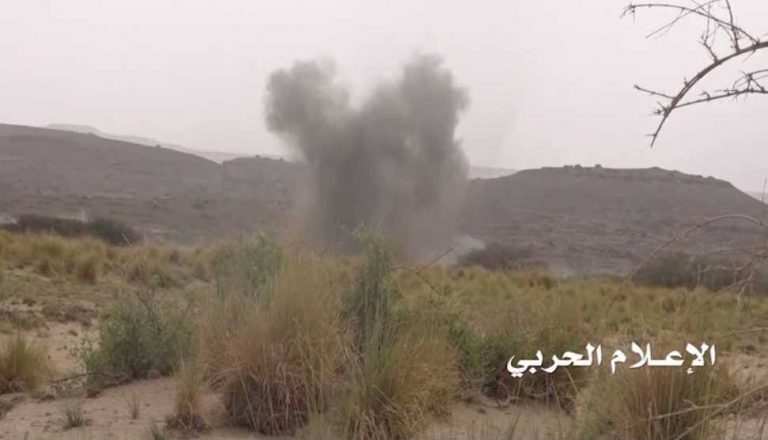 The Yemeni army and popular committees targeted, today Sunday, Saudi mercenary groupings in Al Qhayl village, Jawf, in a response to them violating the ceasefire declared in Muscat.

Yemeni forces successfully aimed at the gatherings of Saudi mercenaries in Al Qhayl village, resulting in deaths and injuries among their ranks, military source confirms.

Saudi mercenaries also attempted to advance in the district of Khab wa Shaf during the past two days but were repelled by the Yemeni army and popular committees, leading to a number of killed and wounded mercenaries.