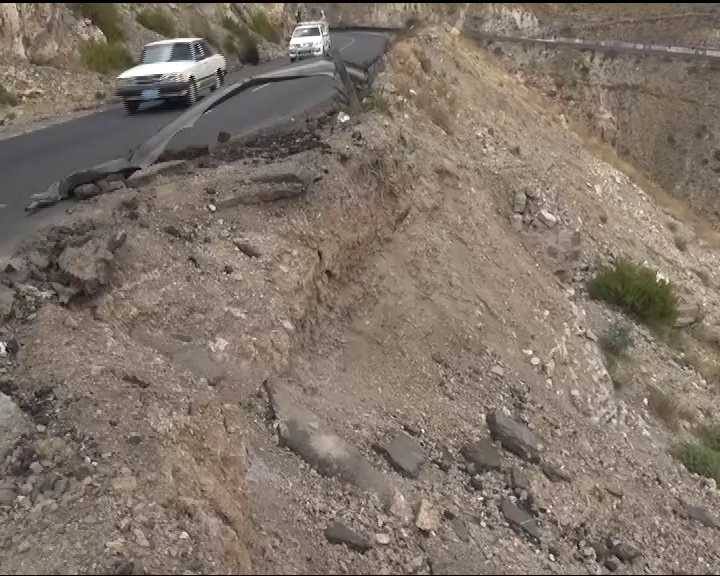 A Main Road Targeted by the US-Backed Saudi Coalition

The raids aimed at the main road linking the capital Sana’a with the central and southern governorates, local sources confirmed.

The Saudi American bombardment led to the halting of the road thus disrupting transportation. However, emergency units hurried on re-opening the road this morning. 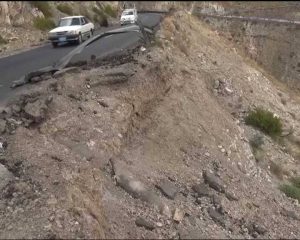 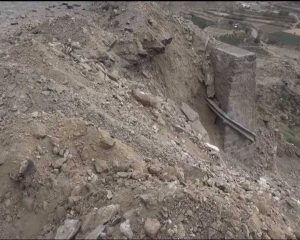 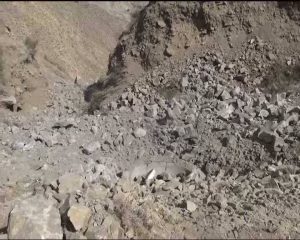 The Arrival of US Military Personnel in Aden