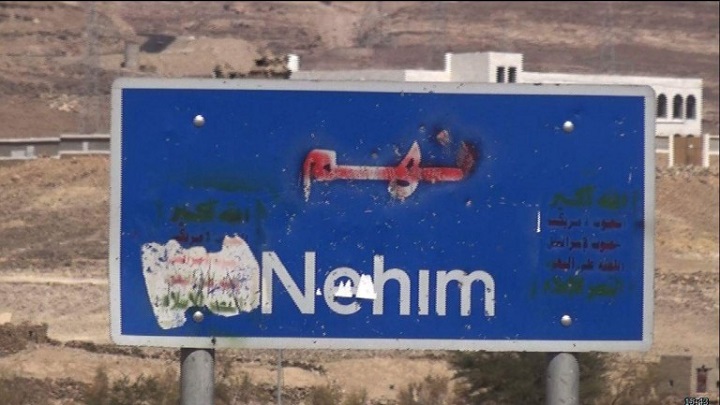 Destruction of a Saudi (BMP) in Nihm

The Yemeni army and popular committees have destroyed a Saudi military vehicle belonging to the US-backed Saudi coalition in Nihm, northeast of Sana’a governorate.

In the same context, a Saudi mercenary was killed yesterday in a military operation carried out by the Yemeni army and popular committees in Silsala Baitha’a in Nihm district.

Thirty Soldiers Killed in a Suicide Attack in Aden