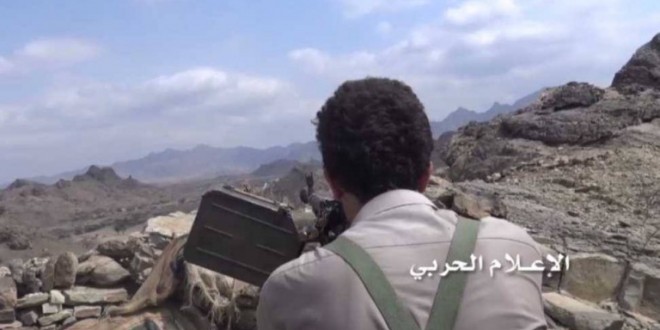 Flames erupted and forced the mercenaries to escape their site after a state of panic among their ranks.