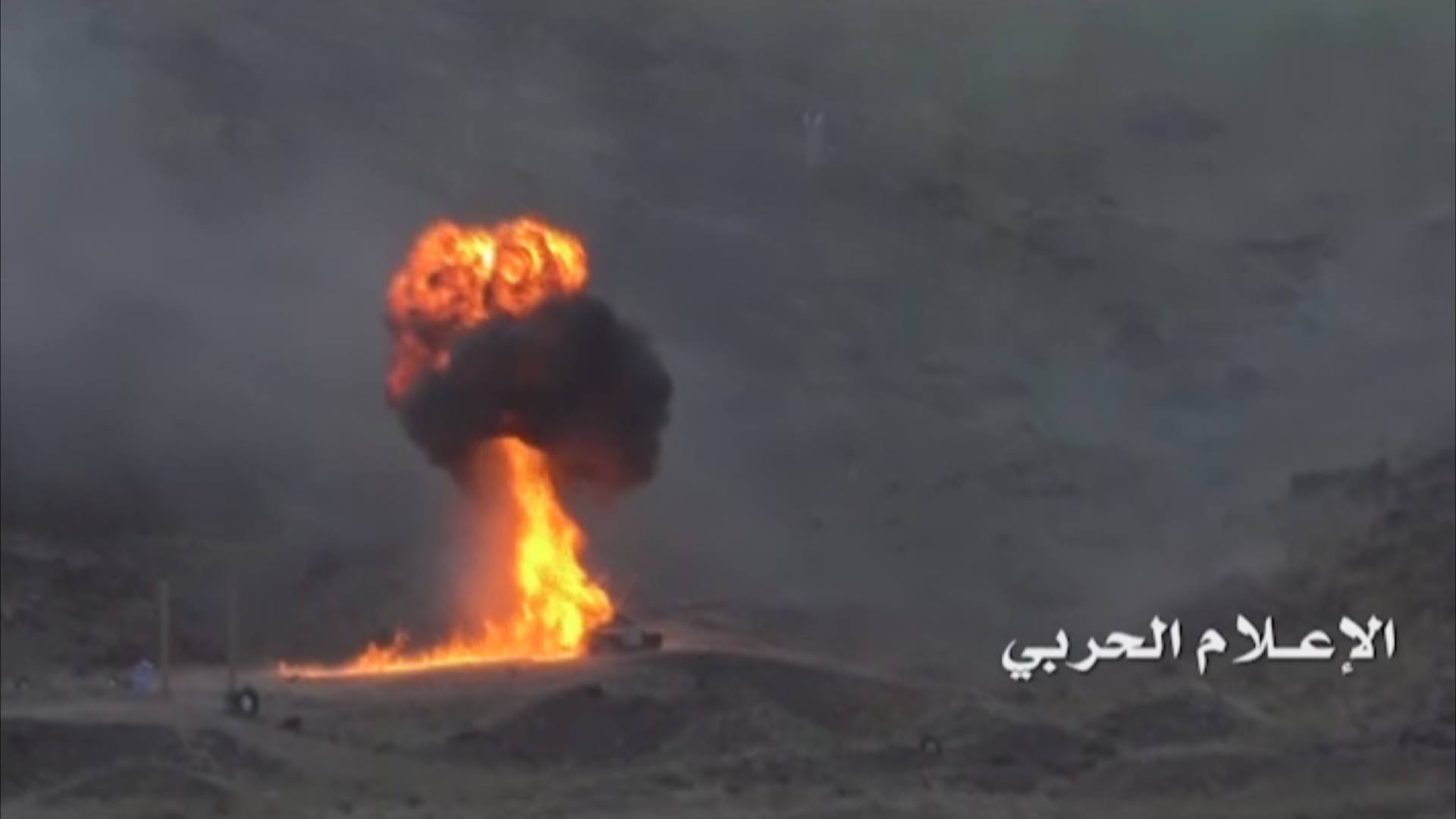 Dozen of Mercenaries Killing and Injuring in Asir

In the same context , the army and popular committees broke a large creep for the mercenaries to the Yemeni border . In addition , among the ranks of the mercenaries were conscript from southern regions and participated soldiers from different nationalities.

More than 40 Raids in Saada Province

Aden: killing 30 soldiers by a suicide attack targeting a gathering of soldiers when they receive their salaries