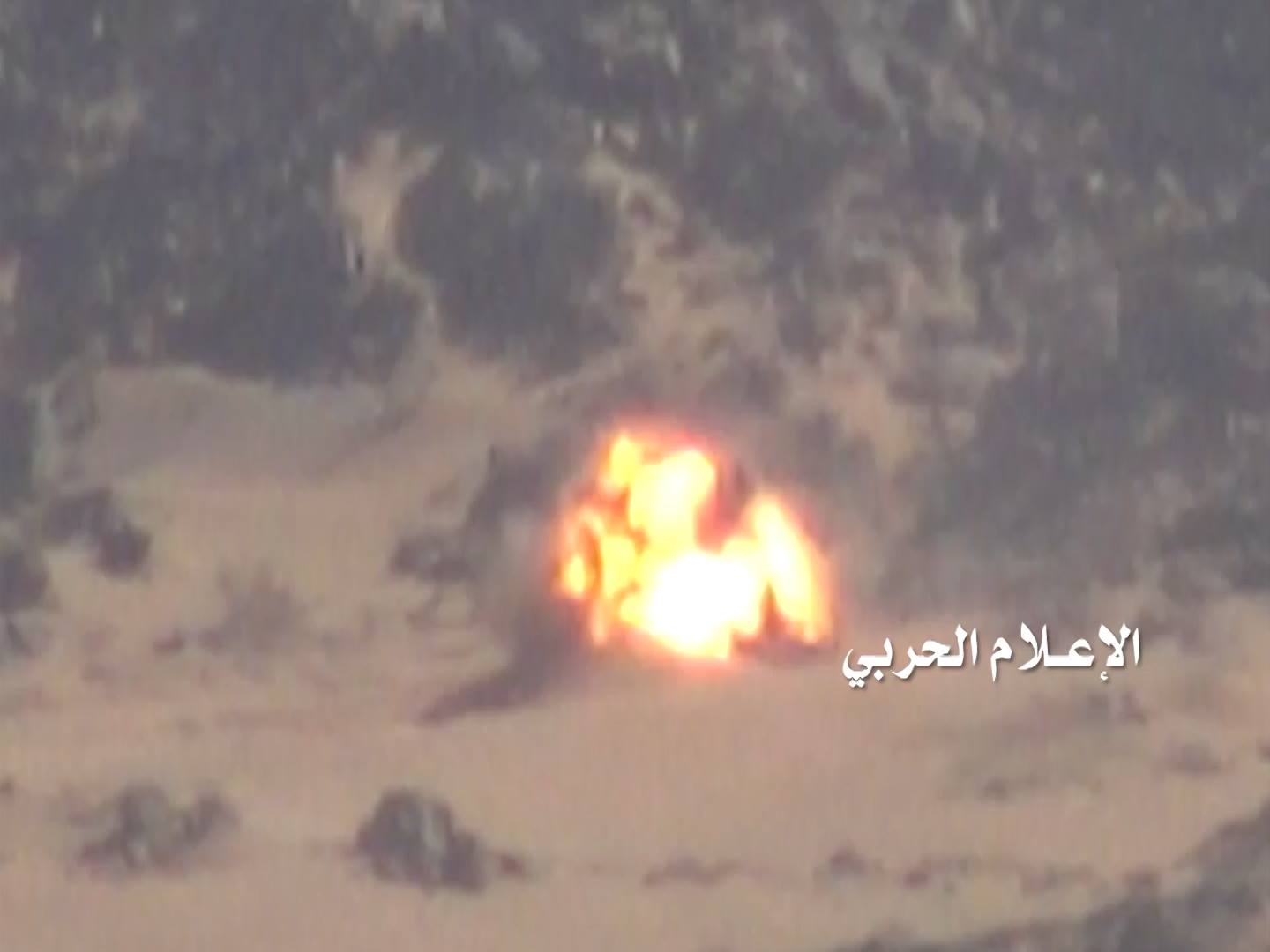 Army and popular committees fired a number of missile and killed 15 of the Saudi soldiers and wounded others where targeted joint operations room for the Saudi army in Najran.

A military source, artillery force of the army and popular committees targeted the joint operations room in the Al Kathra area ,where resulted in dead six of Saudi soldiers and wounding nine of them , including an officer , the source said the Saudis dead and wounded were transferred to King Khaled Hospital in Najran.

Dead and Injured a Number of Mercenaries in Shabwa