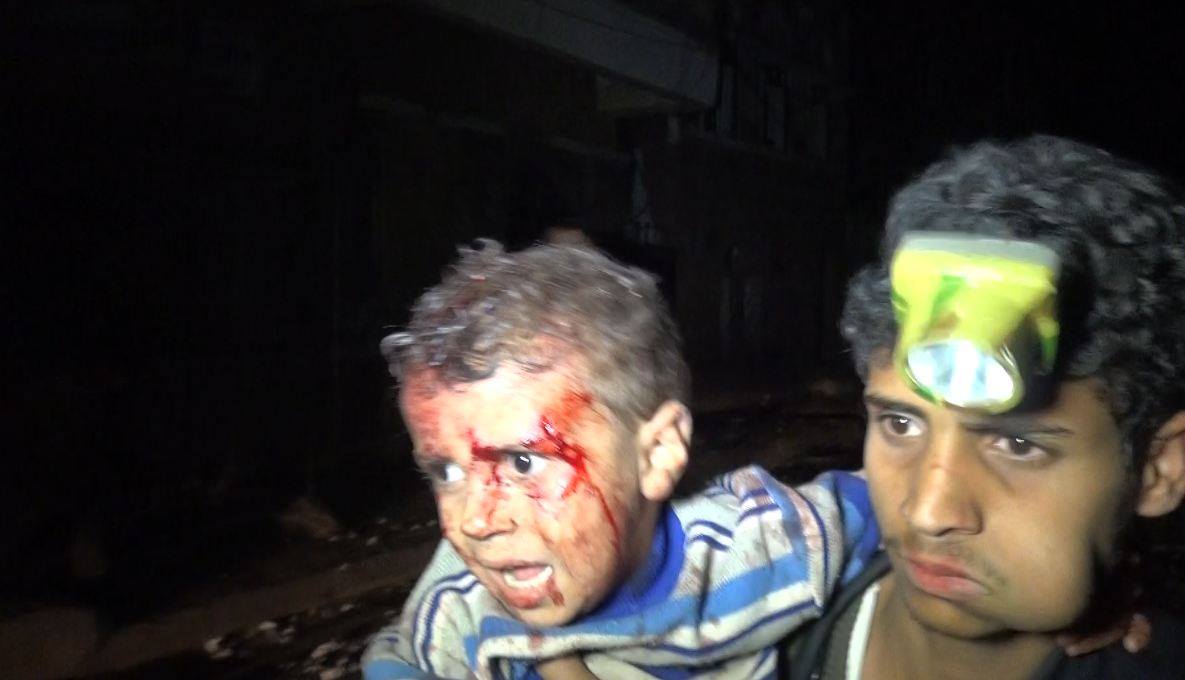 The following is a summary of the Saudi-led Aggression air raids launched on Yemen on Monday, June 29, 2015 and the resulting casualties and destruction.