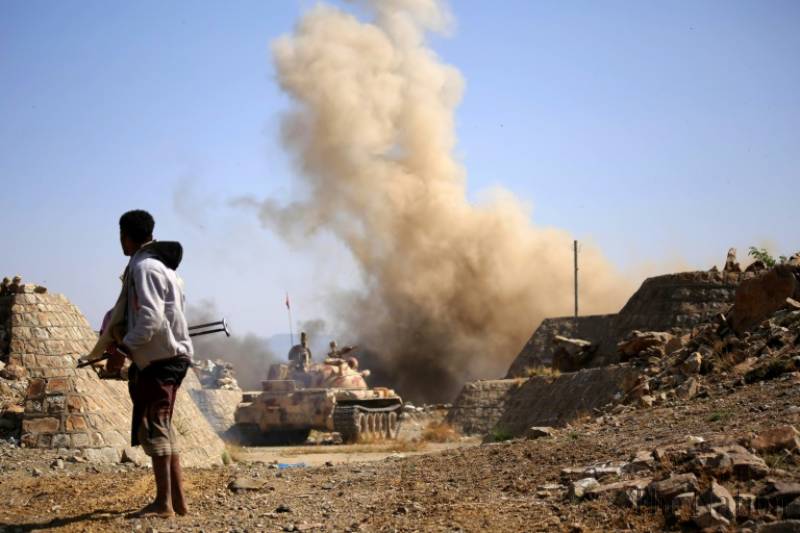 The US-Saudi Air Force launched a series of raids on Hajjah province today.

The Saudi air force launched five raids on the districts of Harad and Medi, a source reported to Yamanyoon.

The source added that artillery of the army and Ansarallah targeted mercenaries gathering in the north side of Medi.