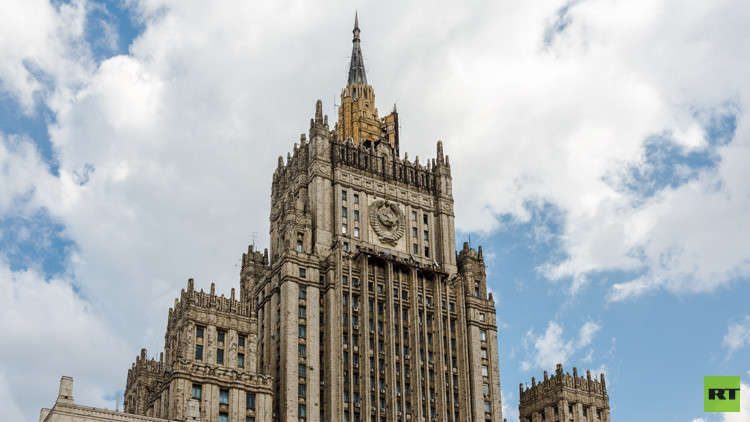 Moscow concerned about US threats to use force against Syria

The Russian foreign ministry on Monday stated Moscow’s concern about the threats of the United States to use force against the Syrian government.

The ministry pointed out that these threats are contrary to the UN resolution on the truce in Syria.

Russian Deputy Foreign Minister Sergei Ryabkov said in a statement that the United States is looking for an argument for the use of force in Syria again, in clear violation of UN Security Council Resolution 2401.

Israeli occupation closes West Bank , Gaza for about a week