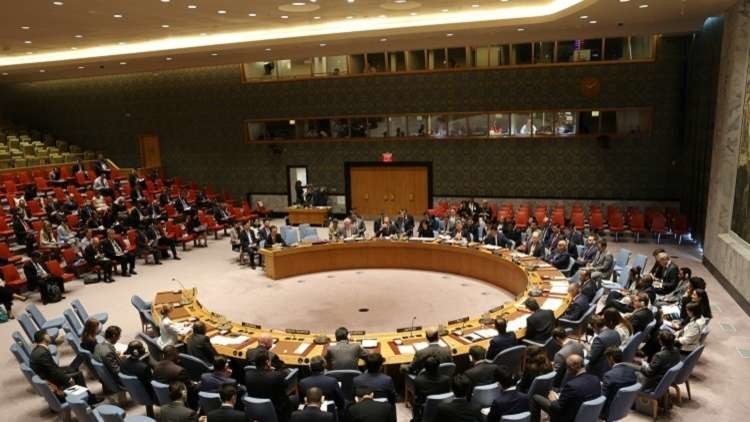 Russia has blocked a U.N. Security Council resolution that would have called out Iran for violating an arms embargo against Yemen’s Ansarullah movement.

The text, drafted by Britain was blocked by Russia’s veto.

The council instead unanimously adopted a Russian-written resolution that called for a simple one-year extension of the sanctions regime against Yemen and a renewal of the work of the panel of experts.