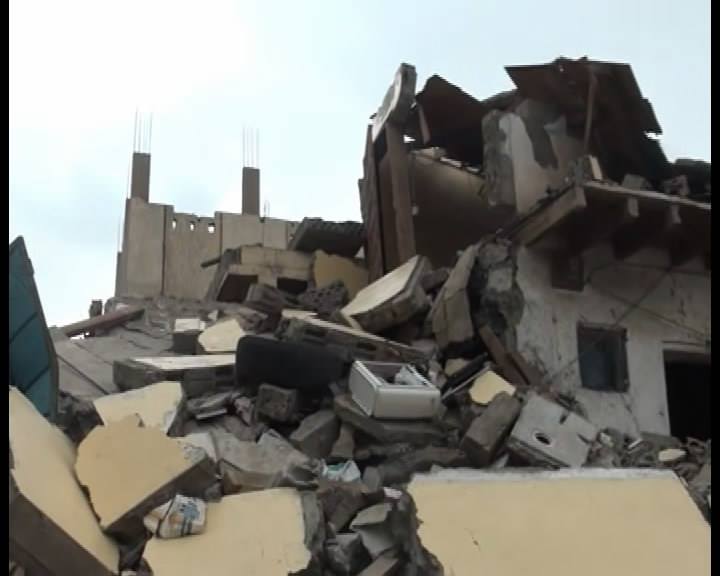 The following is a summary of the Saudi-led Aggression air raids launched on Yemen on Saturday, July 4, 2015 and the resulting casualties and destruction.

A bloody day in Yemen: Saudi air raids kill more than 100 civilians and injure tens others