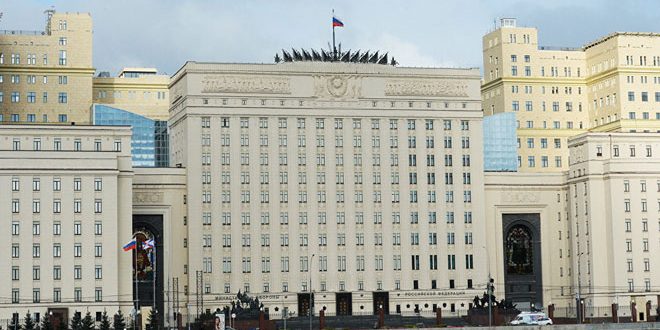 The spokesperson for the Russian Ministry of Defense Yuriy Evtushenko stated that militants plan provocations with the use of toxic agents in Syria, adding that Nusra Front terrorists and the so-called “Free Syrian Army” are planning to detonate improvised chemical munitions stuffed with chlorine toxic gas in a number of settlements controlled by these terrorist groups.

The spokesperson noted that the militants are going to film the consequences of the alleged use of chemical weapons in order to place the blame for civilian deaths on Damascus and justify breaching the ceasefire in the province of Daraa.

Video recording equipment has already been transported to the scene and preparations for the provocation are underway, according to the Russian Defense ministry.

This is not the first time reports about possible mitilants’ provocations appear. In March, the Russian center for Syrian reconciliation announced that Syrian terrorists were preparing provocations involving chemical warfare agents in Eastern Ghouta, which would be used by western states as a pretext for accusing Damascus of the use of chemical weapons against Syrian civilian population.