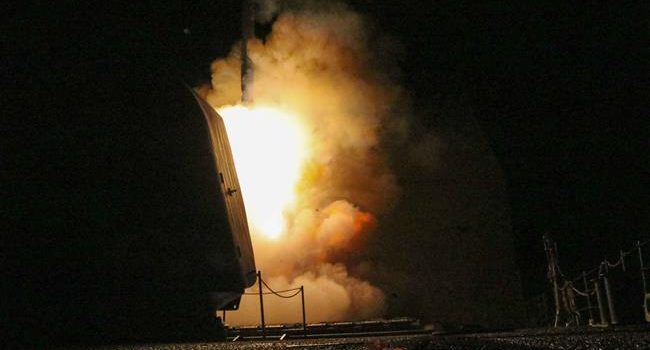 “I am announcing today that the United States will withdraw from the Iran nuclear deal,” Trump said Tuesday in a televised address from the White House. “This was a horrible one-sided deal that should have never, ever been made

Over the past few years, the Israeli military has launched sporadic attacks against various targets on Syrian soil, in assaults slammed by Syria as attempts to boost terrorist groups who have been suffering heavy defeats on the battlefield with Syrian government forces

On several occasions, the Syrian army has confiscated Israeli-made arms and military equipment from militants fighting pro-Damascus forces. Israel has also been providing medical treatment to the extremist militants wounded in Syria