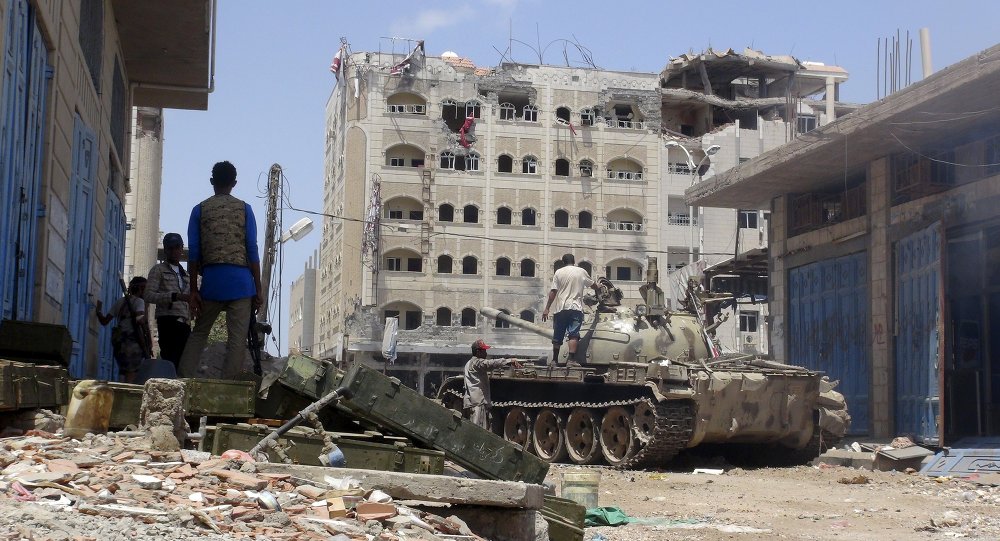 Aden is a coastal province located in southern Yemen, which is occupied by the Saudi-led coalition. The Southern city has fallen into chaos as the battle for the city rages between the coalition and its paid mercenaries. Assassinations of religious figures, doctors and ordinary civilians, including children have become a common scene in Aden. 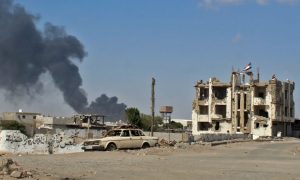 While Yemen has entered its fourth year against the Saudi-led coalition criminal war, the Southern province marked an escalation of murder.

Latest major crimes were the hardest yet for Yemenis in Aden to ever witness, which will be listed below in detail: 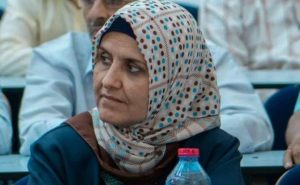 Dr. Naja Ali Moqbel, the dean of the Faculty of Sciences, was assassinated along with her son, Sameh, and his young daughter by unknown gunmen. According to media sources affiliated with the Saudi-led coalition: The gunmen broke into the dean’s apartment and shot her along with her son and her granddaughter.

Witnesses said the gunmen came to the dean’s place by car then broke into her apartment at 12 pm.

All of the people of Yemen were shocked by the assassination of Dr. Naja Ali Moqbel, the dean of the Faculty of Sciences, and her son Sameh and granddaughter after a gunman stormed her home.

The university president had convened an emergency meeting in the wake of the killings, appointing a task force mandated to press for a timely and transparent investigation of the case

The second crime embodied in a ten years old boy who was found dead in a pile of garbage in the region of Al-Bassatin in the city. The kid was missing for several days, then citizens reported that the child was found in a black bag killed and cut into to two halves.

The upper half of the child’s body had some vital organs of his abdomen missing. 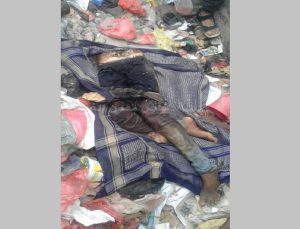 The crime occurred a day after the murder of the Dean of the Faculty of Sciences in Aden University.

For over a week, civilians in Aden in most of the South are deprived of any medical services inside the Friendship Hospital, as a result of the protests that are being held by the staff within the aforesaid hospital. The demonstrations were carried out as a result of an assault on the hospital staff by the security guards who are in charge of protecting the hospital.

According to local sources, at the end of last week, unidentified elements stormed the hospital after one of the doctors slowed down the transfer operation of a relative of the armed elements from the German hospital to the Friendship Hospital.

The sources added that Dr. Ahmed Bahala and Dr. Nahla Arishi were the victims of these armed groups, where Dr. Bahala was just leaving the place after he was done with his job, two soldiers from the hospital and security guards intercepted him, beat him and shot him, then they physically assaulted him.

The occupied Saudi-UAE southern province, Aden, is witnessing a frightening security chaos that has recently escalated with the attacks, assassinations, rape, etc… The Saudi-led coalition clearly is incapable of controlling the province and actually did the opposite. Since the beginning of the Saudi war campaign on Yemen, everything deteriorated, making the coastal southern province a very dangerous and horrifying city to enter.

Paid-Saudi Soldier Killed by Unknown Gunmen in This Yemeni Governorate