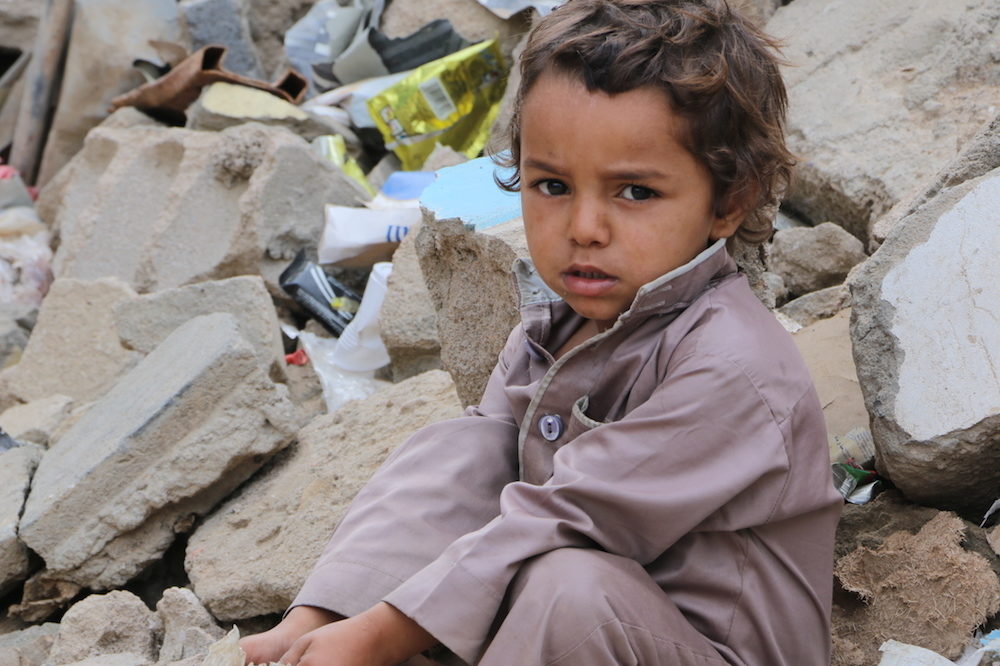 Moreover, the coalition struck Atafin area with two aerial missiles within Kataf district, while another raid targeted a school in Shadda; in addition, various areas within the provinces of Razih and Shada were bombarded by Saudi artillery and rocket fire, leaving tremendous damage to civilians’ property.

In Hodeidah, two aerial raids were launched on Wadi Al-Nakheel in Al-Drehemi district while three were carried out near the district of al-Jerahy.

In Lahj governorate, military aircraft of the aggressive coalition took out a range of aerial raids in Karesh front, in a failed attempt to support its fighters on ground.