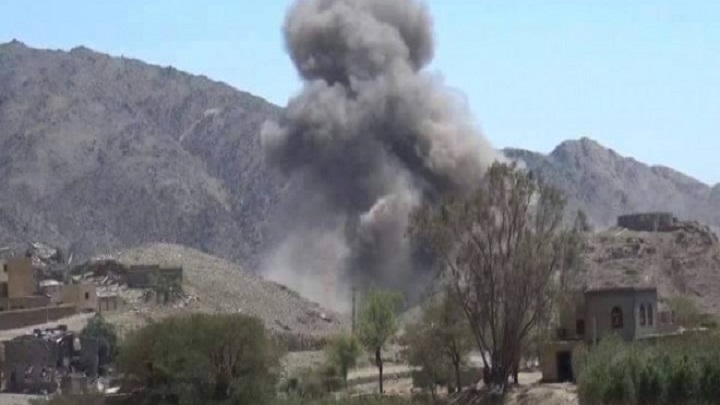 A citizen was killed by Saudi guards fire in Shada district of Saada governorate, while residential areas within Razih district were bombarded by rocket and artillery fire.

In Shada border district, a citizen was killed by Saudi machine guns fired by border guards the Saudi kingdom, a source said.

The source added that residential areas in the border district of Razih were hit by rocket and artillery shells, which led to material damage to the property of citizens.

Two citizens were killed while a woman and a child were wounded early Tuesday as a result of an airstrike that targeted a citizen’s house in al-Qahr area, Baqim district in Saada governorate.