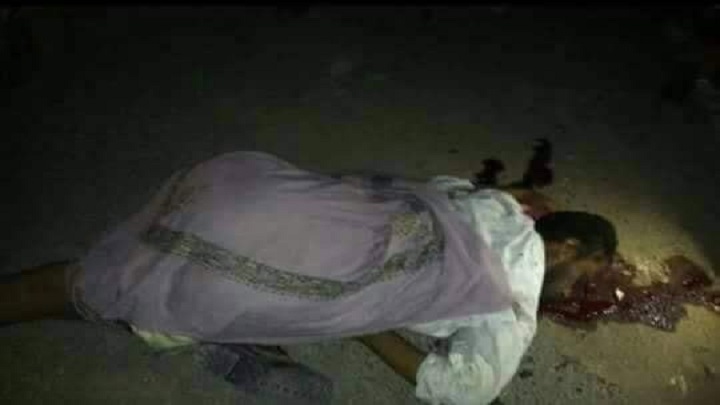 On Tuesday evening, an armed man killed a citizen in one of the streets in al-Mamdara area in the district of Sheikh Osman, southern Yemeni occupied Yemeni province by Saudi coalition, Aden.

According to local sources, armed groups assassinated the chief of one of the areas in al-Mamdara in the city of Aden, and threw his body next to the stadium (May 22) area.

A Killed Civilian, Other Injured by Saudi Bombardment in Yemen