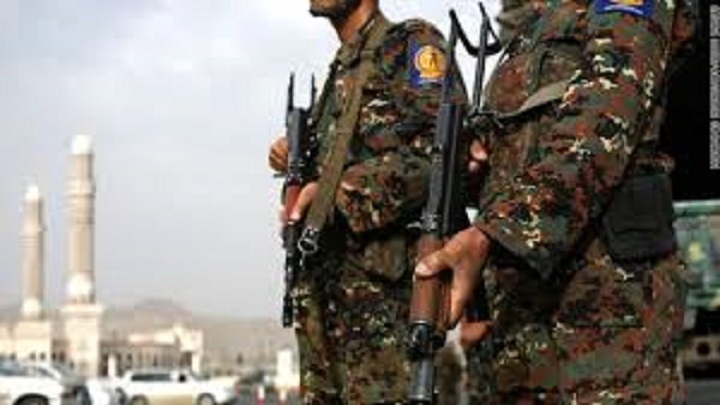 Security forces took Procedures against 272 criminal cases during the second week of October.

In a report, the Public Administration of Security in the capital of Sana’a said that security officers had managed to seize 48 different cases of theft, three of which were by force and four cases of theft from cars.

The report pointed out that the security men recovered a stolen car and seized six cases of theft of shops, and eight cases of housing thefts, and were then transferred to the judicial authorities.

According to the report, the investigation resulted in the arrest of 57 wanted criminals, eight of which were on the wanted list in a number of governorates, as well as the arrest of 17 wanted persons under judicial arrest warrants.

The report pointed out that a number of 10 criminal cases were revealed and the perpetrators were arrested.

American Mercenaries Were Hired by UAE To Kill Politicians In Yemen

Recorded Crimes of the Saudi-Led Coalition on Yemen (18.Oct.2018)