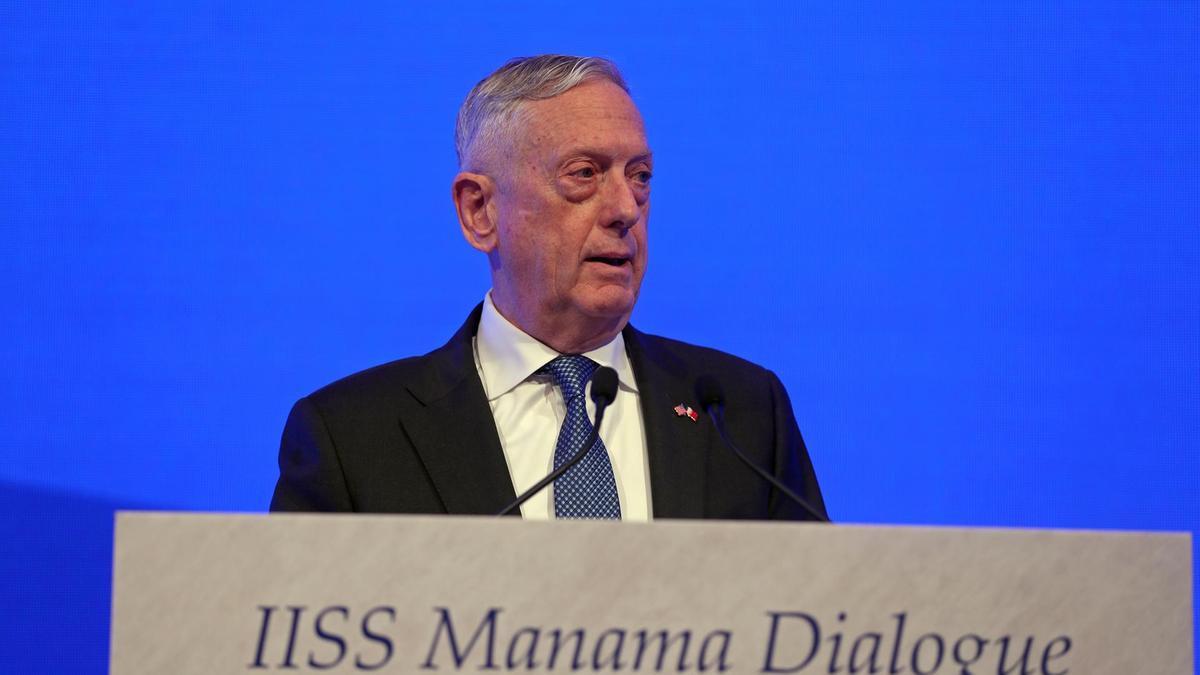 The United States put forward through its Secretary of State and Defense, a US initiative calling for an urgent cease-fire in Yemen, and the sitting of the warring parties at the negotiating table within one month.

The US position, which seemed like it was changed over a night is still vague to many, but it has become familiar to many Yemeni observers and politicians. Especially as this initiative comes in light of the military mobilization of the Saudi-led coalition in many areas including the West Coast, which makes this initiative as painkillers that would allow the Saudi paid mercenaries and the forces of the coalition to advance into new areas.

Many analysts believe that the initiative exposes Riyadh and its dependence on the US decision, which seeks to divide Yemen into autonomous regions in Yemen, claiming that it is the solution to the crisis and demanding the participation of all parties to the conflict in the negotiations that will start next month.

US Secretary of State Mike Pompeo said it was now time to stop hostilities in Yemen and begin negotiations. Pompeo admitted for the first time that Sana’a was targeting the United Arab Emirates and Saudi Arabia with ballistic missiles and UAVs, conditioning on the stop of such bombardment in order to stop the Saudi targeting on populated areas in Yemen, calling on parties participating in the conflict to attend UN-led negotiations to end the war, which will begin next month.

The same call was made by US Secretary of defense James Mattis, who also revealed what he has called key points for peace in Yemen. He said his plan during a conference held in Bahrain a few days ago, which is based on dividing the country after a gradual disarmament process and the return of the government of former president Abed Rabbo Mansour Hadi To the country, where the first segment of the peace plan demands the security of the Yemeni-Saudi border and disarming it in conjunction with the cessation of Saudi aerial raids.

“We want to see everyone around a peace table based on a cease-fire, on the basis of the withdrawal from the border and the cessation of raids so as to allow Special Envoy to Yemen Martin Griffith to bring together the parties in Sweden and end this war, and this is the only way we will resolve this crisis.” Mattis said.

“Secondly, we want the disarmament to be on a gradual, long-term basis. I say that we do not need rockets going anywhere in Yemen anymore. No one will invade Yemen. We will return to the UN-backed government, giving the traditional areas to its indigenous population, so that everyone is in their own territory, there is no need to control other parts of the country, and let the diplomats work to make their magic now. But that should start as I see along these lines. ” he added.

Some believe that the American plan is aimed at finding a way out for the Saudi-led coalition from their military impasse in Yemen and its international crisis because of the massacres committed against civilians.

The plan was welcomed by France, where the Defense Minister Florence Parly said in a radio interview that her country is exerting pressure to cooperate with the United Nations to find a political solution in Yemen due to the failed military solutions and their inability to move the crisis.

“It is time for this war to stop and it is also important, and this is the priority for France, for the humanitarian situation to improve and to facilitate the delivery of humanitarian aid,” the minister said.

Sweden’s Foreign Minister Margot Wallström said her country was ready to host talks of what she called the conflicting parties.

Mattis talk about self-governing areas reveals America’s intentions, as well as clear confessions that they want to decide over the decision of the Yemeni people.

“The American recognition of the targeting of the Yemeni missiles is a new political development in the attitude of Washington towards the Saudi-led war on Yemen, but there is a question, what is the truth of this American position and will it lead to ending the war on Yemen?” Said Abdel Bari Atwan,  the editor-in-chief of Rai al-Youm.

The American plan of self-rule is considered a new attempt by American after it has failed on all other attempts, and its real aim is to undermine Yemen and its sovereignty, especially after the Saudi-led coalition has terribly failed on Yemen’s ground, but the wisdom of the Yemeni leadership will end all conspiracies.

UNFPA: Over 184 Health Facilities Providing Reproductive Health Services May Close Due to Lack of Funds