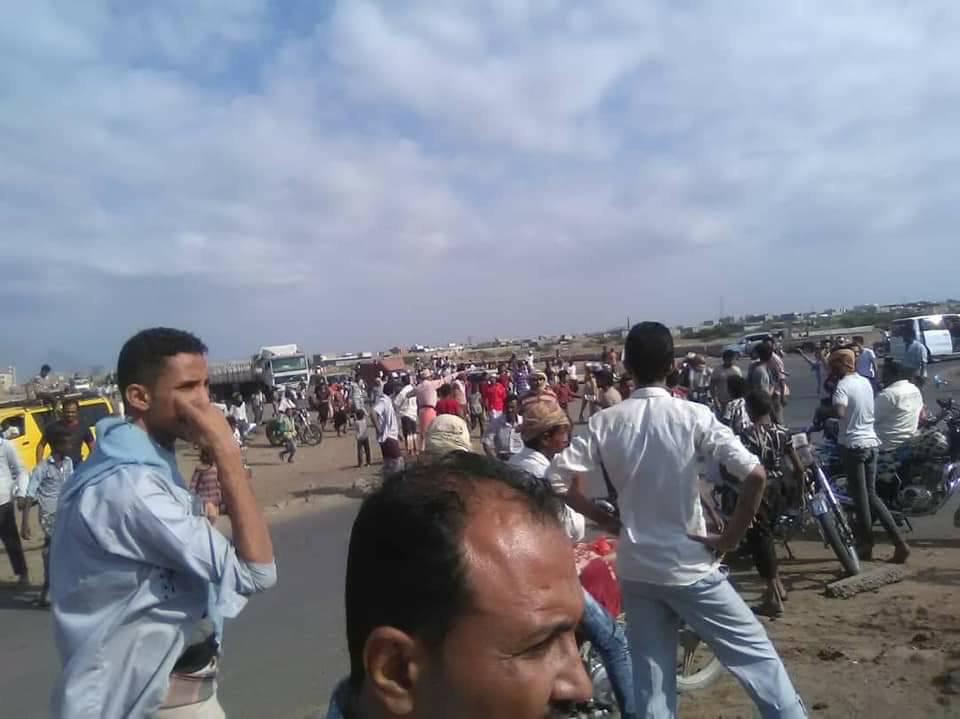 Armed group mercenaries from south of Yemen affiliated with the Saudi-led aggression in the occupied coastal city of al-Mukha, west of Taiz province, arrested and raped a 9-year-old boy who is from the district Taiz in Yemen.

A source from the province said the child was working in a bakery to sell bread and was forcibly taken an unknown location for ”interrogation”, where he was sexually assaulted by members of the armed gang.

The source pointed out that the mercenaries then threw the child near the al-Shathly mosque after the rape in a very poor state of health and between life and death. After he was immediately found, he was rushed to al-Mukhaa hospital for treatment.

This felony spread like lightning among the people who were quick to conduct demonstrations in the coastal city who were all outraged and rejected such a crime The demonstrations included armed people and proponents of the Saudi-led aggression. Shops were all closed in a way to show anger against this terrible crime and to demand the swift extradition of the perpetrators to get the punishment they deserve.

The source concluded with noting that this committed crime from the Mukha coastal city is under the attempts of the leadership of the mercenary forces to censorship and restraint it from being a trending story nationwide, but it was rejected, and till this very moment, the situation is still tense there.”