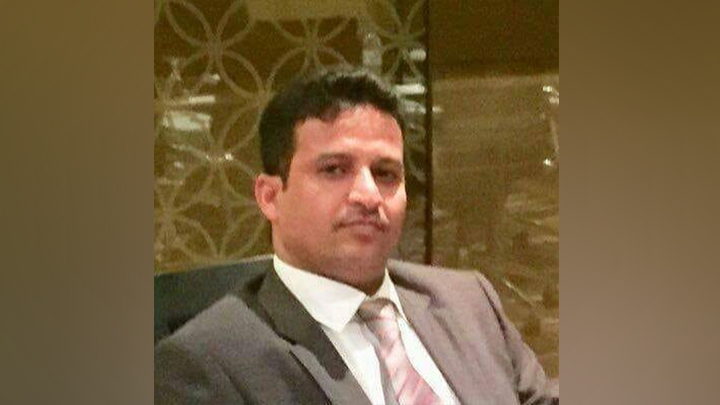 Rep. of the Saudi-Led Coalition Oppose Going for Joint Meetings in the Port City: Deputy FM

Deputy Foreign Minister Hussein al-Azzi said on Tuesday evening that the representatives of the Saudi backed former Yemeni government had opposed Stockholm agreement by refusing to continue joint meetings in the city of Hodeidah, demanding the movement of the joint meetings to another building, which belongs to a citizen who was looted by the mercenary forces of the coalition after they occupied territories.

The Deputy Minister of Foreign Affairs posted a series of tweets on the social networking site “Twitter”, in which he said that the Saudi-led aggression stipulated that the meetings must take place in a building of a Yemeni citizen that was occupied by foreign forces and also hung up pictures of their leaders inside it.

He stressed that the representatives of the national delegation in the Coordination Committee refused to meet the other party in the building of a Yemeni citizen due to its occupation by Janjaweed Sudanese forces and the UAE.

He explained that the meetings of the Coordination Committee were held from the beginning in Hodeidah in an atmosphere of security and safety, which occupied territories lack of. He pointed out that holding the meetings of the Coordination Committee in the occupied territories reveals an intent to obstruct the committee’s work.

Al-Azzi pointed out that it might be possible to go to the other party’s territory and meet them in a hotel, or in a building owned by a local mercenary, although it is a major risk for them, stressing that representatives of the national delegation in the Coordination Committee will not accept to meet the other party in a building owned by a ”Yemeni brother” that was seized by foreign forces.

What did the UN Envoy visit to the Yemeni Capital Accomplish? (Report)