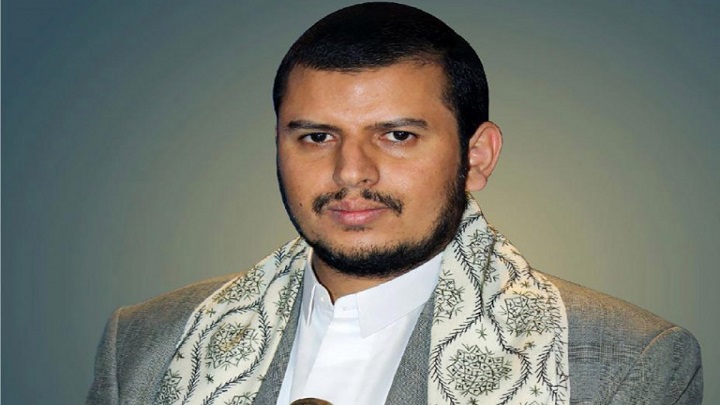 Leader of the Revolution Sayyed Abdulmalik Badr al-Din al-Houthi on Tuesday said: “the fabricated lies about targeting the holy city of Mecca are not strange to Saudi regime, which relies on lies and false claims.”

During a lecture he delivered on Tuesday evening, Sayyed Abdulmalik al-Houthi confirmed that “the attacks of the army and popular committees are announced with the utmost courage, clarity and defiance, and they are always within the moral and legitimate principles of the Yemeni people.”

Sayyed al-Houthi pointed out that the source of danger to the holy sites is represented in two directions; “America, Israel and their supporters, in addition to Daesh (ISIS) elements and Takfiris (extremist groups).”

He explained that Saudi Arabia is the most prominent of those loyal to the US and has a relationship of normalization with Israel, in addition to adopting and supporting “Daesh elements” and “Takfiris.”

“Whoever conspires against Aqsa Mosque and Palestinian people and has a key role in Trump’s deal is the one who can not be trusted with the holy sites of Muslims in Mecca and Medina,” Sayyed Abdulmalik said.

May 21: A Daily Update of the Saudi Crimes Against Yemen

May 22: The Daily Update of the Saudi Crimes in Yemen