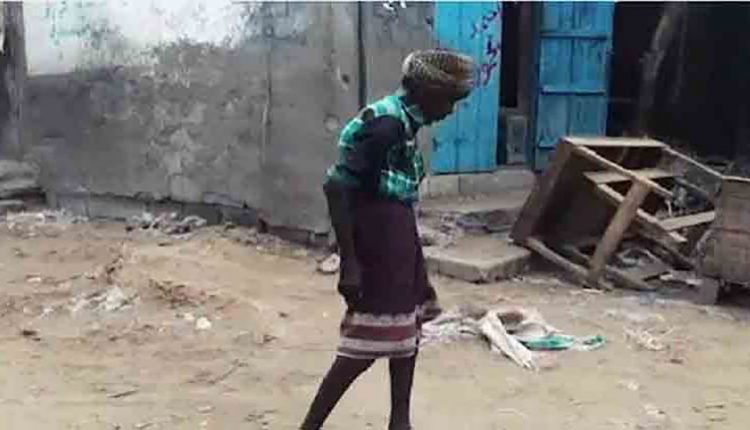 Local and medical warnings have raised from the danger of the humanitarian situation in Ad-Durayhimi city of Hodeidah, which has been besieged by the coalition of aggression and its mercenaries since last year. The siege has caused the deaths of dozens of patients and children.

Medical sources in Hodeidah said that “the humanitarian situation generally and health situation, particularly in the city, has become catastrophic by all standards because of the land, sea and air siege of the coalition, for a year.

The sources demanded in a statement, “the declaration of Ad-Durayhimi officially and nationally as a disaster city.” And to work “quickly to lift the siege of the city and allow the entry of medical teams to save dozens from death.”

Medical sources pointed out that “the deaths of children and the elderly are increasing in Ad-Durayhimi because of the lack of food and medicines by the ongoing siege of the coalition and its mercenaries for a year.”

The United Nations has agreed months ago to coordinate with the coalition of aggression and its mercenaries and pressure on them to allow entry of food and medical aid to those who have been under siege for a year.

Yemen’s Health Sector Is Being Targeted and the US Is Triggering Famine: Supreme Political Council Member

The Security of the Red Sea Is Our Concern, We’ll Respond to Any Escalation: Supreme Political Council