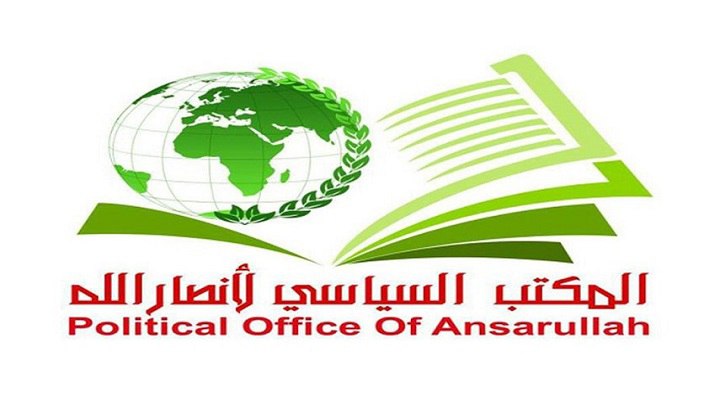 The Political Bureau of Ansarullah strongly condemned the demolition of Palestinian neighborhoods and houses in the village of Sur Baher in occupied Jerusalem and the ongoing crimes in the Palestinian territories. The Office said in a statement issued today that “the crimes of the Israeli enemy are enough to mobilize people on the principle of what is taken by force will return only by force. People should take action responsibly and define the real enemy.”

The statement said that this Zionist persistence to kill innocent people and destroy their houses would not have happened without the complicity of some Gulf and Arab regimes. At the same time, the Office praised the heroic stand of the Palestinian fighters against the Zionist forces and regional agendas.

The Office called on the Arab and Islamic nations not to rely on their regimes and start popular movements to take strong stands towards the repeated Israeli crimes against the Palestinian people.

President Mashat: We’re Ready to Stop the Attack on Saudi A. If They Stop Their Aggression, Lift Siege

“Safer” Decaying Tanker Threatened to Explode, Could Cause a Major Environmental Disaster- Report