36 people were killed and injured on Monday, including children in an initial toll after a Saudi bombardment took place on a busy market in the province of Saada.

Our source confirmed from Saada that Saudi bombardment targeted the al-Thabet market in the Directorate of Qatabir, which is bordering Saudi Arabia, resulted in the death of 13 citizens, including two children and 23 wounded, including 11 children in a preliminary toll.

The source noted that the Saudi aggression targeted the al-Thabet market at the Directorate of Qatabir at the time of overcrowding in the market, which led to the occurrence of more than 35 killed and wounded, including children.

The Minister of Health Dr. Taha Al-Mutawakel said that there are more than 10 serious cases among the wounded of the Saudi bombing on the al-Thabet market, and there are a number of unidentified bodies and the death toll is likely to rise.

The Minister of Health blamed the American regime for the crime today because it is the first instigator of the Saudi regime against the innocent people of Yemen, adding that many of the wounded who were transferred from the crime scene to the Jemhori Hospital were hardly transferred because most of the health centers in the area were destroyed due to the Saudi aggression.

Al-Mutawakel said that the international organizations have not yet responded to the required level of the appeals that we have launched and are not keeping pace with what is required.

The head of the Jimhori Hospital in Saada, confirmed the arrival of about 36 killed and wounded civilians while and the emergency and operation rooms are still overcrowded.

“Our staff is ready to face these situations with the simple means available, but we need all kinds of support from local and international organizations,” he said.

In a preset time, a number of citizens were injured and the homes and farms of citizens were badly damaged yesterday after a Saudi artillery bombardment targeted the Dweib area in the district of Haidan, Saada province.

The Armed forces spokesman Brigadier-General Yahya Saree said on Monday that the Saudi regime’s crime against civilians in the al-Thabet market in the Qataber district in Saada province proves the failure of the regime in the military and humanitarian fields.

Moreover, he stressed that the armed forces will not stand idly by in front of the enemy crimes, but will increase their strength and determination to retaliate from their unjust aggression and brutal siege.

Pictures of Killed and Injured Civilians by the Saudi Shelling Against a Busy Market in Saada Province (July 29, 2019) 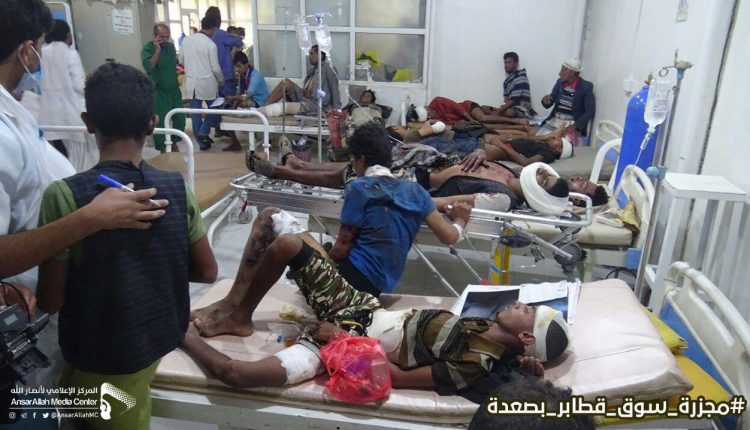 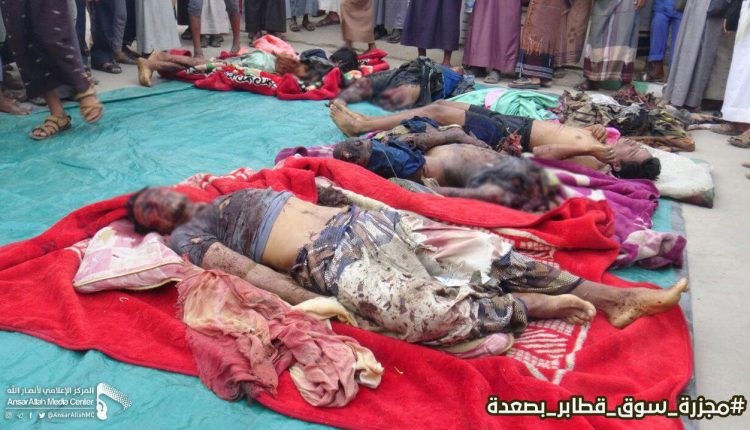 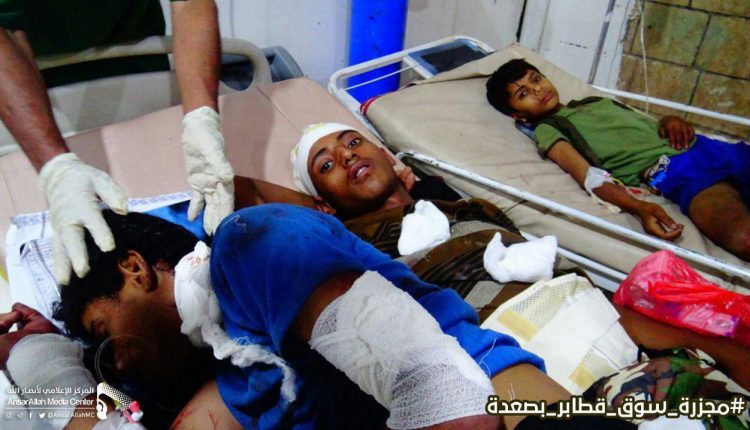 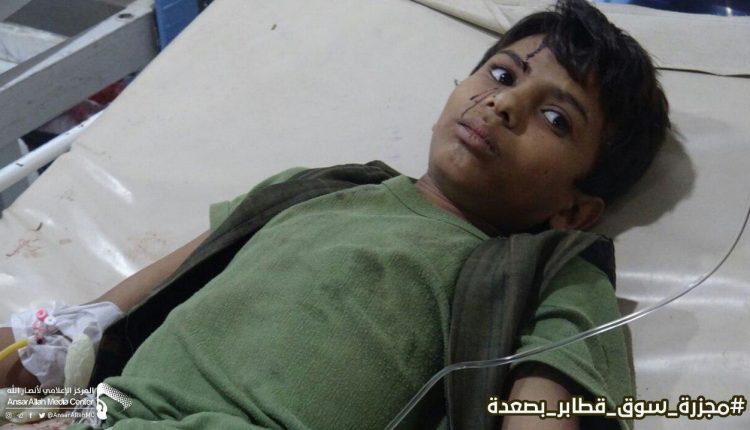 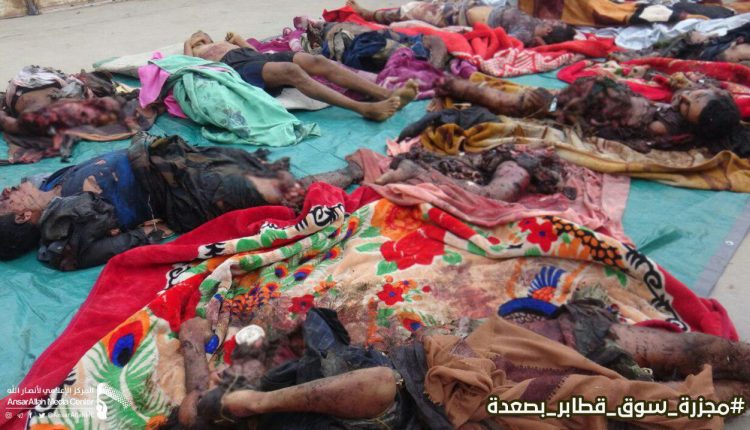 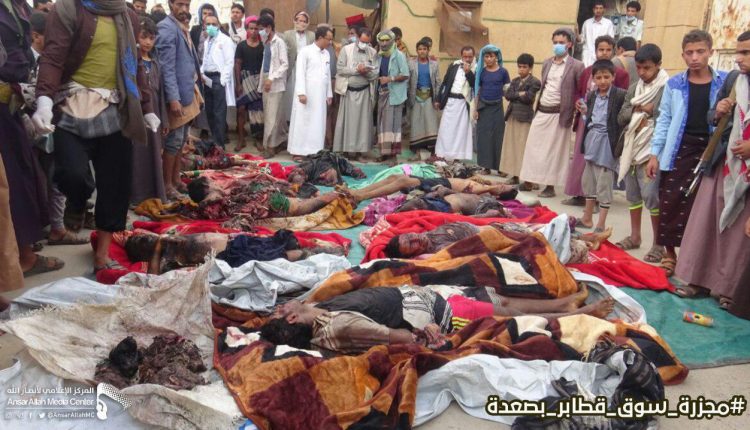 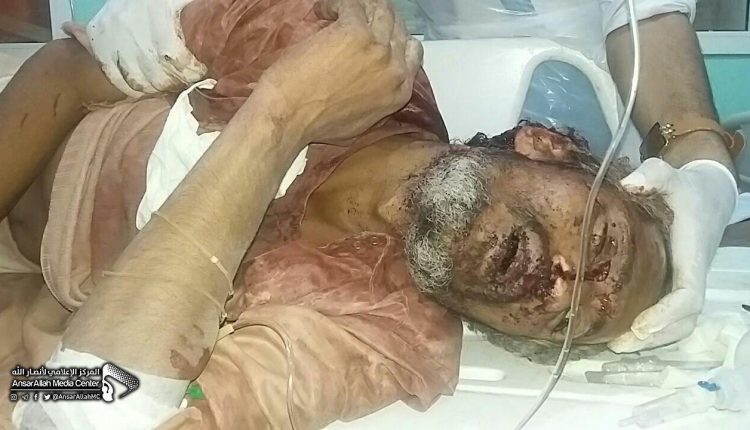 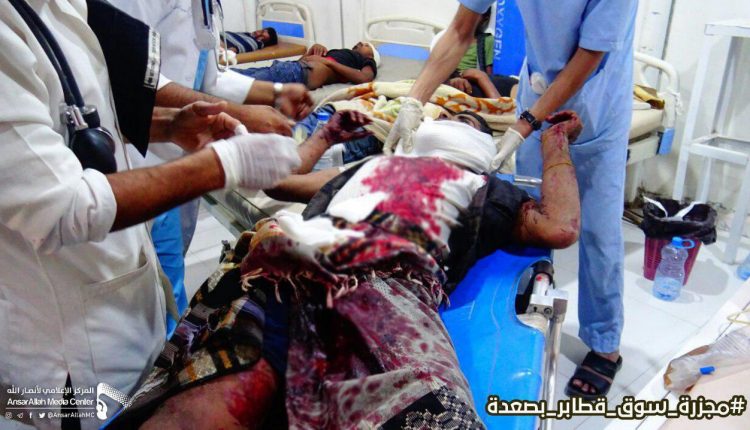 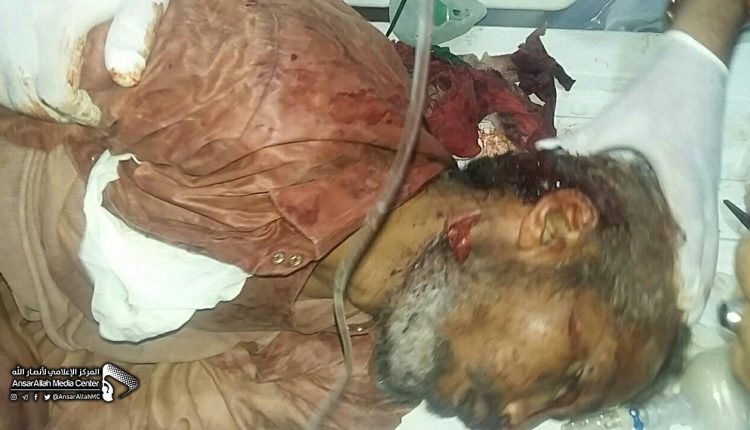 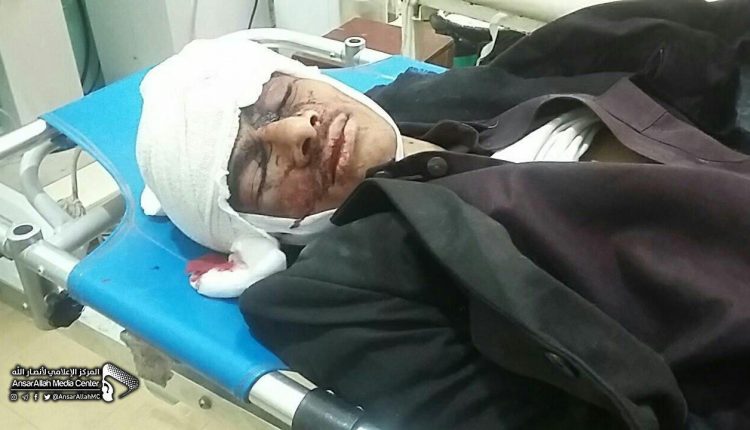 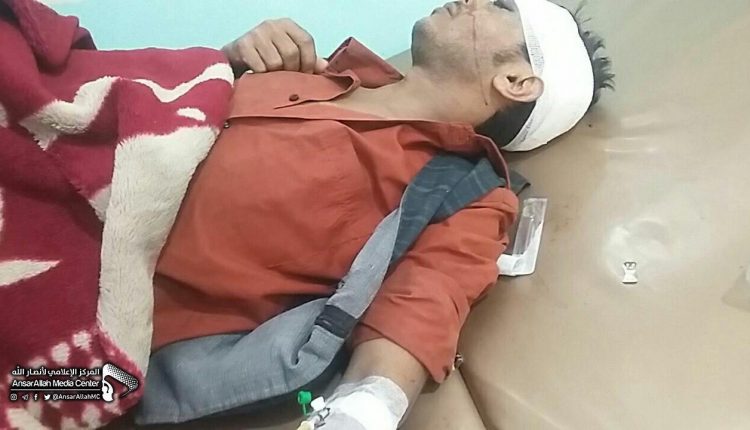 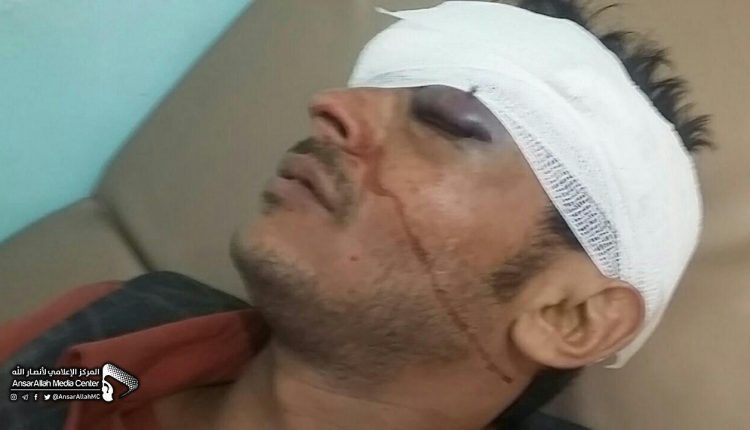 Un: The Number of Child Victims Has Increased in an Unprecedented Manner Globally