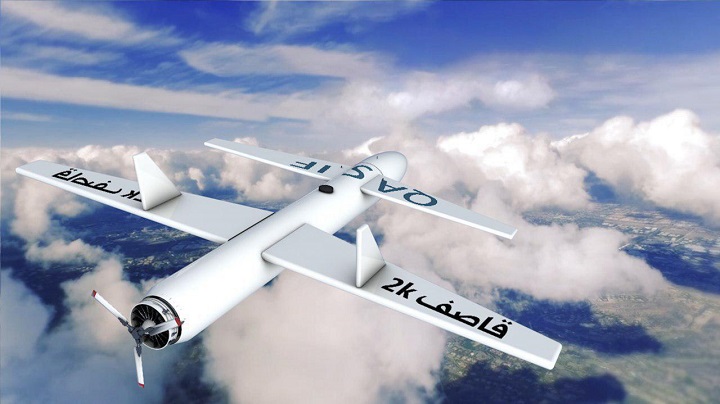 Brigadier General Saree confirmed that the operation of the air force had targeted warplanes hangars and other military targets at the King Khalid Air Base with high accuracy.

Moreover, Saree pointed our that the operation of the air force on the airbase of King Khalid in Khamis Mushait comes in response to the ongoing aggression and unjust siege and the commission of heinous crimes against the Yemeni people.

It should be noted that the air force on Sunday carried out a large-scale attack on Abha International Airport in southern Saudi Arabia using Qasef 2K offensive drones.

July 29: A Daily Update of the Saudi Crimes Against Yemen

Official: UN Bears the Legal Responsibility for All Crimes Committed by the Saudi Aggression