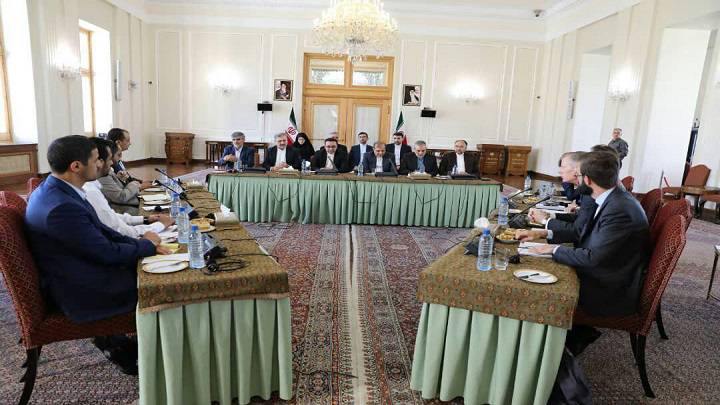 Iran, Britain, Germany, France, and Italy have confirmed support for a political settlement and a comprehensive political solution in Yemen as the only way to end the war in the impoverished country.

This came during a meeting between the Yemeni delegation visiting the Islamic Republic of Iran headed by the head of the national negotiating delegation, Mohammad Abdul Salam, last Saturday, with the ambassadors of the aforementioned countries.

The meeting, which was attended by representatives of the Iranian side, discussed a number of key issues related to the situation in Yemen and the region, in general, which aimed to intensify efforts to support humanitarian activity and provide assistance to the Yemeni people.

It also emphasized the positive engagement with all initiatives and proposals to support the Stockholm Agreement. 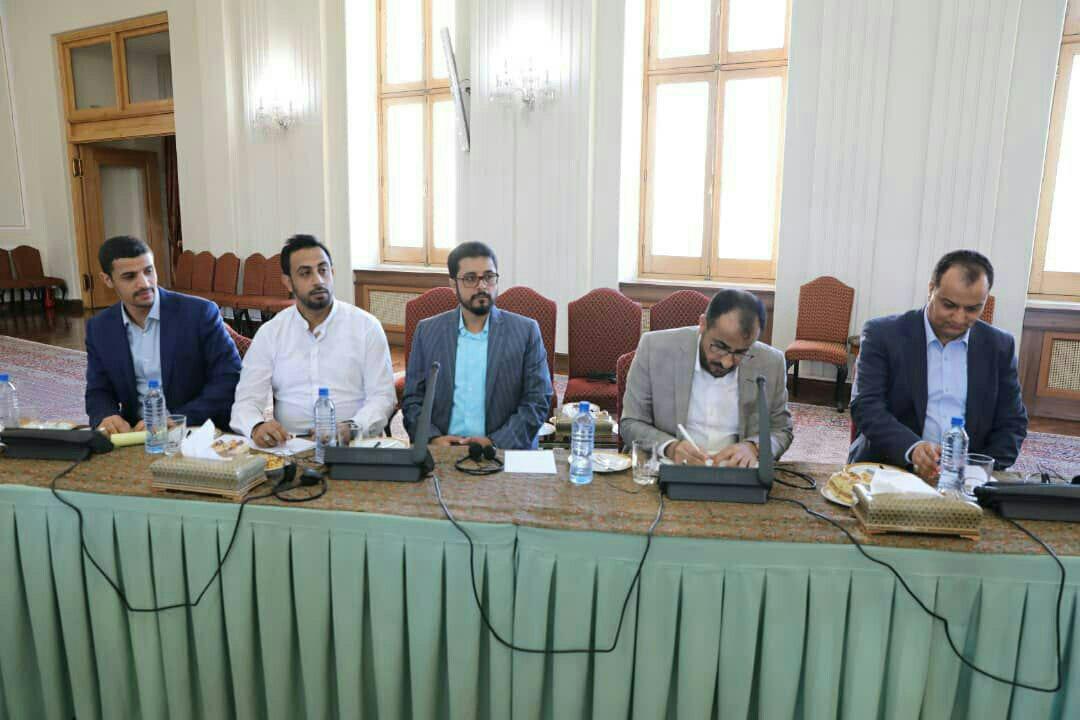 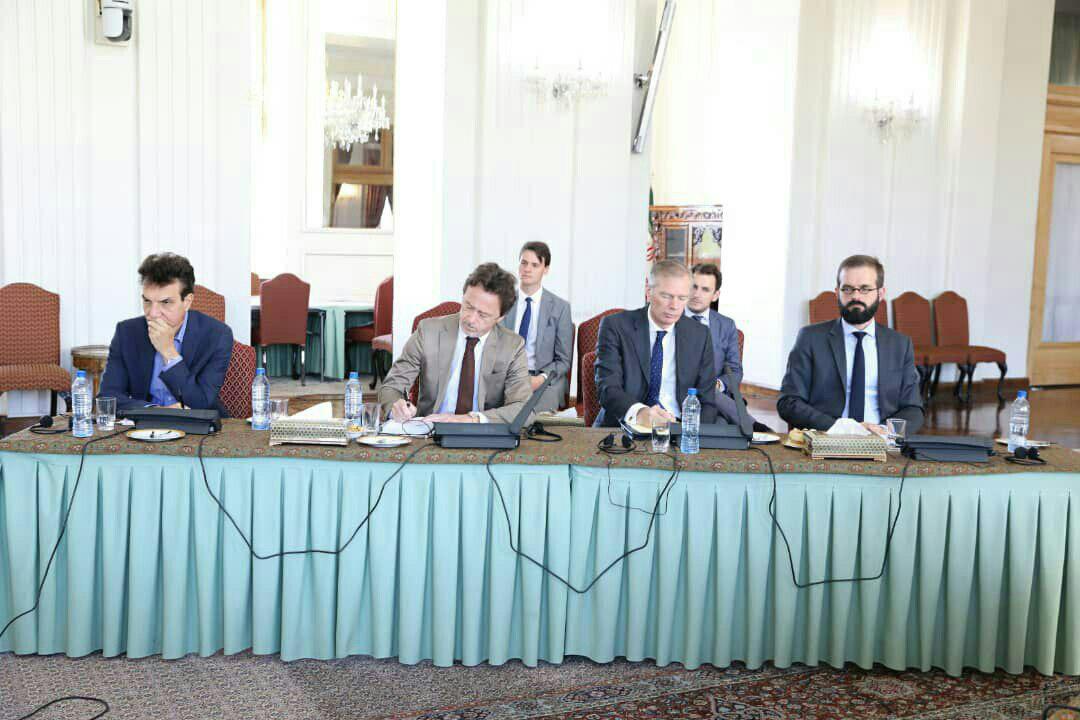 The Assassinations in the Southern Occupied Aden Province Continue