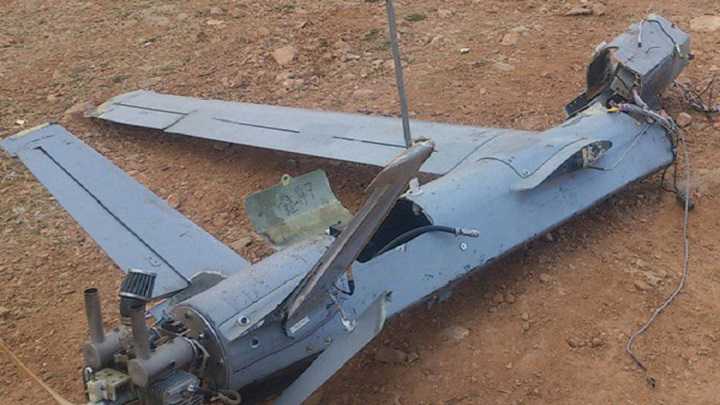 According to a source from Yemen’s air defense that the downing of an espionage aircraft affiliated with the forces of aggression west of the mountain Mboutha in the Mazrak area, Haradh district.

In a preset time, the air defenses shot down on Tuesday evening a US MQ9 aircraft with a suitable missile in the atmosphere of Dhamar province.

It is worth mentioning that the air defenses shot down earlier this month a spy plane belonging to the Saudi aggressive forces east of Jahfan in Jizan Saudi province.

Abdulsalam to the Chinese Ambassador: We Support a Political Solution and Reject Fragmentation