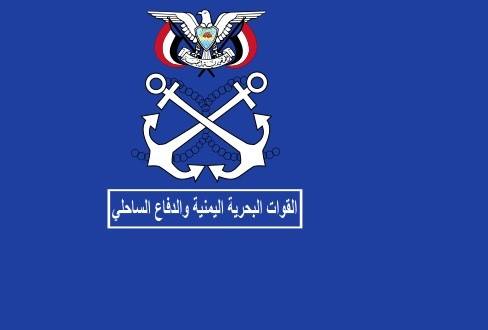 Yemeni Navy Force and Yemeni Coastal Defense warned of any ship working for the US-backed Saudi aggression against Yemen or breaking into the territorial waters for any reason without taking prior authorization from the competent Yemeni authorities.

Forces said in a statement received by the Yemeni News Agency (SABA) “After more than a year and a half, the coalition of the aggression has been committing the most heinous crimes against the Yemeni people by killing children, women and elders as well as bombing markets, houses, vital installations and all the necessities of life. In addition, the Saudi-led coalition had also been targeting ordinary fishermen and destroying their vehicles by the the coasts and in islands “.

The statement continues, “On Saturday at 2:15 morning, October 1, 2016, was when the UAE military ship of the type (Swift) had been destroyed by a Yemeni missile leading to its destruction off the coasts of Mokha city. Swift had been working on the logistical aspect to support the countries of the Saudi-led coalition. ”

It is worth mentioning that a coalition consisting of more than 10 countries, led by Saudi Arabia and run by America, has been assaulting Yemen for more than a year and a half by air, land and sea.

A Civilian Killed and 7 Others Wounded by Saudi Raids