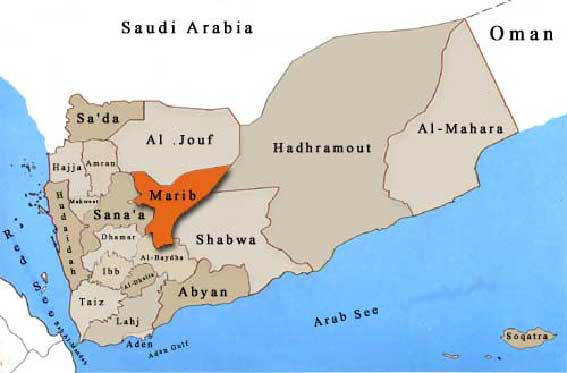 Earlier today, a large number of Saudi mercenaries have been killed during a cleansing operation by the Yemeni army and popular committees of Saudi sites northern Serwah district, Marib province.