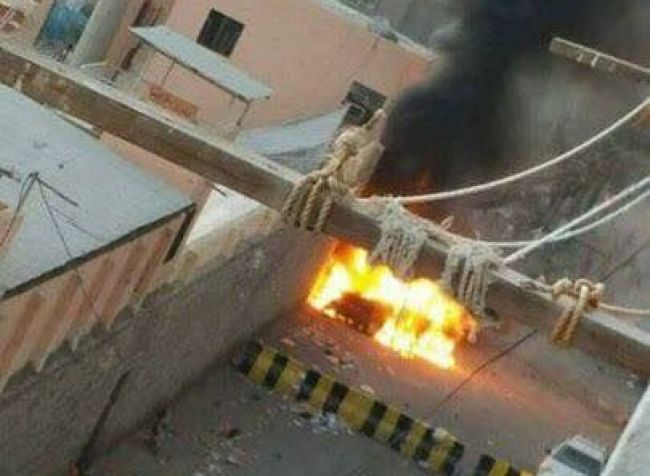 A local source said that the blast targeted a branch of the Central Bank checkpoint in Aden, led to the fall of the victims of the blast.

Aden city and the southern provinces have a mess security since its occupation by the Saudi and UAE forces in mid-July 2015.

Martyrs and Wounded After Raids Aggression