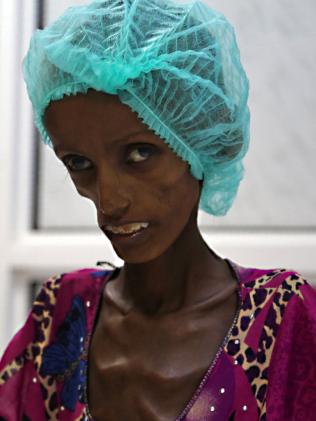 During remarks made to the UNSC on Monday, US Ambassador to the UN Samantha Power called on Riyadh to halt its airstrikes on schools, hospitals and other civilian targets

“Ambassador Power’s remarks, calling for an end to unlawful strikes that kill civilians and hit protected civilian objects, are certainly welcome. But the US has repeatedly failed to acknowledge its own role providing vital support to those airstrikes by refueling coalition planes and continuing to supply Saudi Arabia with US weapons,” HRW’s senior emergencies researcher Priyanka Motaparthy was quoted by ABC News as saying on Tuesday.

“It’s time for the government to go beyond just statements and suspend their support,” she added

During her remarks, Power condemned a Saudi airstrike on a funeral procession that killed more than 140 people in Sana’a in October. Following an investigation, the Saudis admitted they carried out the strike based on what they referred to as bad information. At the time, the investigation led by HRW found that the bomb used in the attack was US-made

In September, Amnesty International also reported that a US manufactured bomb had been used in a Saudi strike against a Doctors Without Borders hospital in Yemen’s northwestern province of Hajjah which claimed the lives of 19 people.