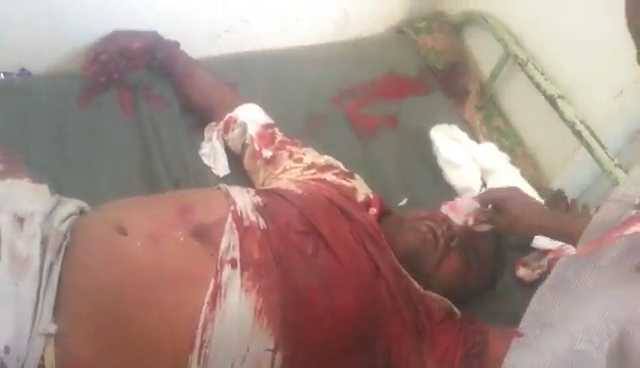 At least three people have been reported to be killed and nine others wounded, today Thursday, by an air raid launched by the US-backed Saudi coalition on a water desalination plant in Makha district, Taiz governorate, western Yemen.

The fighter jets of the Saudi-led coalition waged a raid aiming at a desalination plant in Makha, resulting in three killed and nine injured, local source confirms. 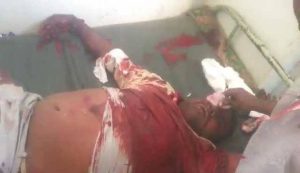 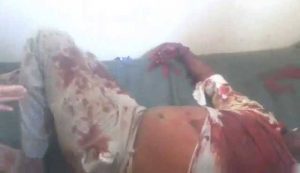 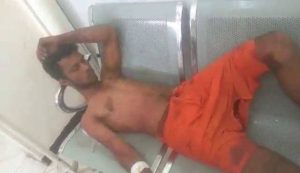 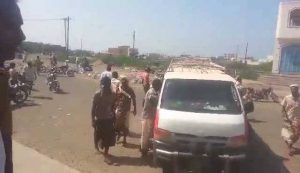 Saudi Arabia’s Ambassador in Washington and His Beaten Wife