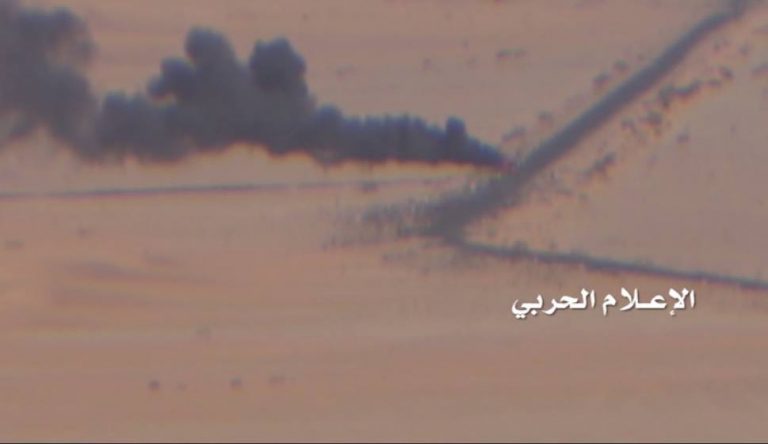 Scenes show the main road with the wreckage of the Saudi military vehicles all over the place after the Yemeni forces demolished them.

Another scene included the destruction of a Saudi troop carrier and the death of those on-board using a guided missile.

Many dead bodies of Saudi mercenaries are still thrown in Baqa desert, some are even buried there.

The US-backed Saudi coalition has been encountering major defeats in Baqa, where a large number of Saudi mercenaries have been killed and injured. 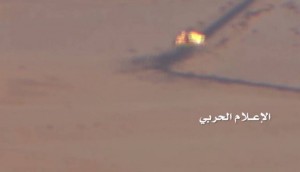 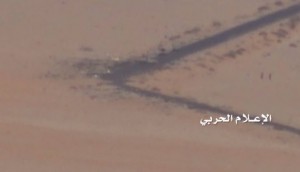 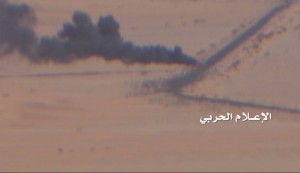 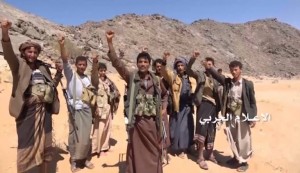 Army and Popular’s Committees Burn the Weapons Store in Jizan