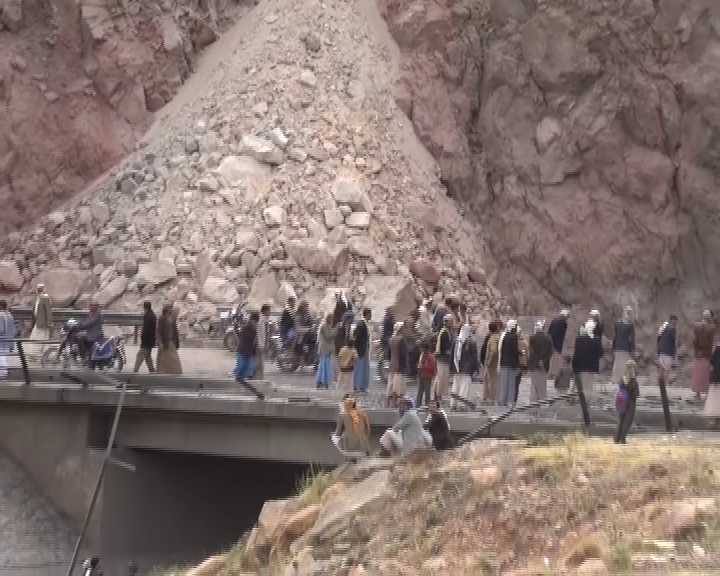 The air raids also caused damage to towers and telecommunications facilities in Al Daw mountain as well as the nearby buildings and houses.

Moreover, Yemeni citizens confirmed that despite the barbaric raids, they will continue confronting the US-backed Saudi coalition by the Yemeni-Saudi border and fund the fronts with men and money. 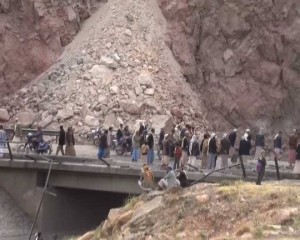 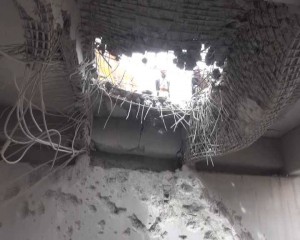 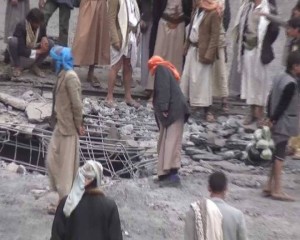 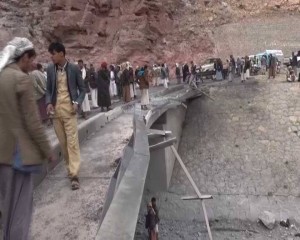 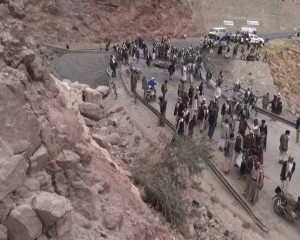