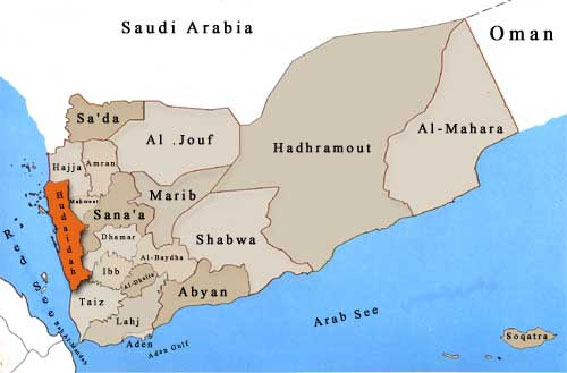 12 Killed, Most of Them Women and Children, by a Saudi American Raid

At least 12 Yemeni civilians have been killed today, most of them women and children, by an air raid waged by the fighter jets of the US-backed Saudi coalition targeting two houses in Qati region, Al Marawah district, Hodiedah governorate.

The rescue and digging out operations of the victims buried by the rubble are still ongoing until this moment with a possibility of a higher death toll, local sources confirmed.

Earlier today, another 4 have been reported to be killed, including a woman and a girl. The Saudi American raids targeting Hodeidah, western Yemen, also caused the injury of three others.

The coalition’s raids included another citizen’s house in Kukha coast, resulting in the death of a women and a girl.

A house in Azal Mandhir in Draihimi district has also been bombarded by the US-backed Saudi coalition causing the injury of one and serious damage to the targeted house.

Another Child Wounded by Cluster Bombs in Saada