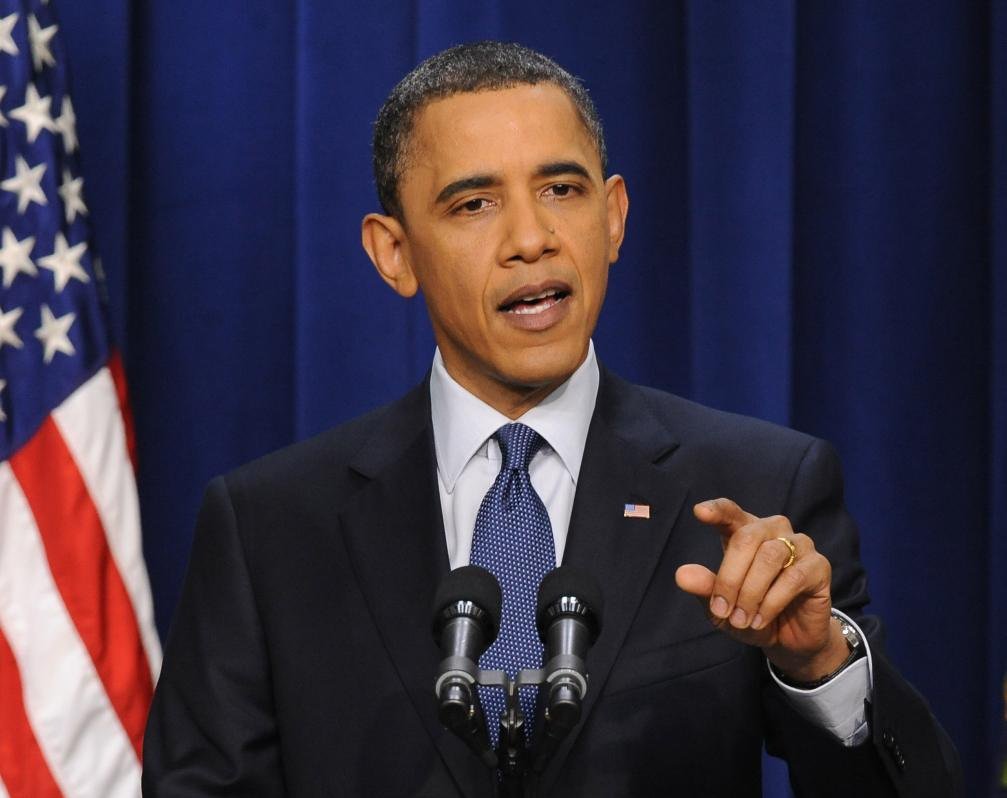 President Barack Obama vowed Friday to send a “clear message” to Russia for ‘trying to sway’ the US election, while calling on Donald Trump and Republicans to put national security before politics.

The US intelligence community states that a hack-and-release of the Democratic Party emails was designed to put Trump — a political neophyte who has praised Putin — into the Oval Office.

But with tensions rising between the world’s two preeminent nuclear powers and US political anger near boiling point after Trump’s shock election, Obama sought to exude calm while promising a measured response.

Assuring Americans that the ballot itself was not rigged, he promised to “send a clear message to Russia or others not to do this to us, because we can do stuff to you.”

Noting that “not much happens in Russia without Vladimir Putin,” Obama said he had personally told the former KGB officer when they met in September to “cut it out.”

“In fact we did not see further tampering of the election process,” he told journalists before heading for his Christmas vacation in Hawaii.

Regarding specific acts of retaliation, Obama said some would be carried out publicly, but that in other cases, “the message will be directly received by the Russians and not publicized.”

More than 40 Raids in Saada Province