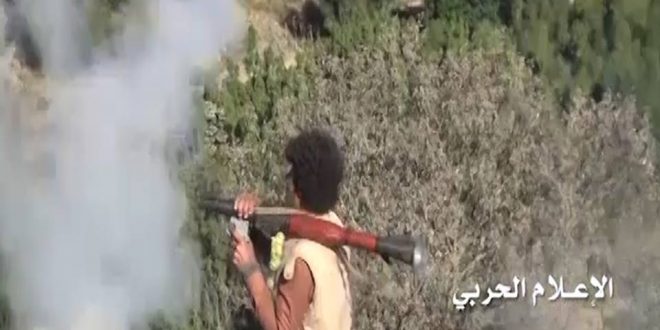 killing a number of aggression hypocrites and injured a number after clashes with the army and popuplar committees in Jara area in Taiz.

A military source said ,army forces and popular committees managed during clashes kill a dozens of hypocrites and injuring others.