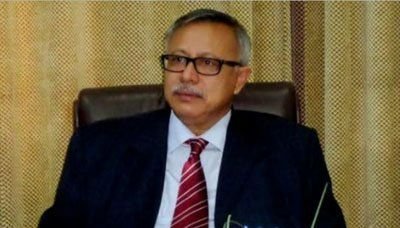 In the letter, bin Habtoor expressed his deep sorrow to Mr. Medvedev, the Russian leadership and the great Russian people over the tragic plane crash.