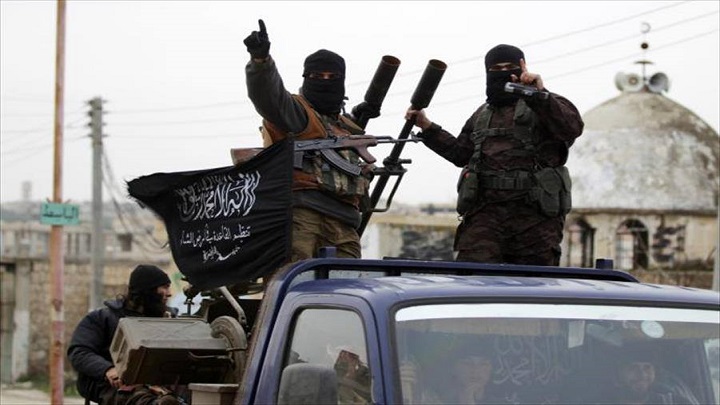 The ministry spokesman, Maj. Gen. Mansour Al-Turki, said in a statement to Al-Hayat newspaper published in London that “the number of Saudis who we have available evidence of their presence in various conflict zones is 2093 element within the Takfiri groups .”

Al-Turki explained that 1540 of those are currently present in Syria, which has been congested by militiamen since the Daesh organization took control over vast areas in mid-2014.

The number of Saudis belonging to takfiri organizations in Yemen reached 147 element “where 31 Saudis are also present in Afghanistan, Pakistan, and five takfiri elements are in Iraq”, according to Al-Turki’s statement, who pointed to the lack of information on the whereabouts of the other 297.

In addition, Al-Turki noted the fact that “73 Saudis have been arrested outside the kingdom on charges related to takifi acts”

At Least 18 Saudi Mercenaries Killed and Injured in Asylan