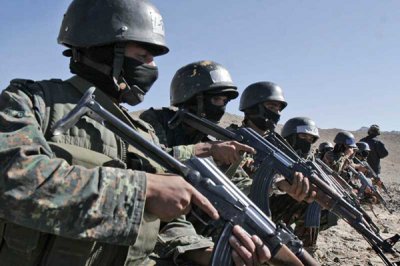 The Yemeni army and popular committees foiled attempts to advance by the US-backed Saudi mercenaries toward Asaylan district in Shabwa governorate, killing and wounding dozens of them, a military source reported.

Up to 30 elements of the mercenaries, including commanders, were killed and injured during the clashes with the national forces, source confirmed.