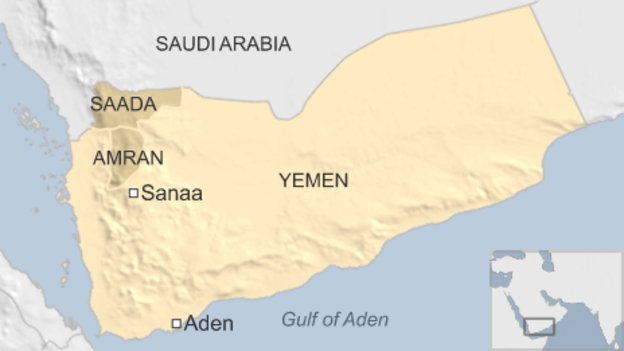 The police launched investigation to hunt down perpetrators and bring them to justice.

The official praised the cooperation of citizens with security agencies and popular forces to enhance security, stability and public tranquility.