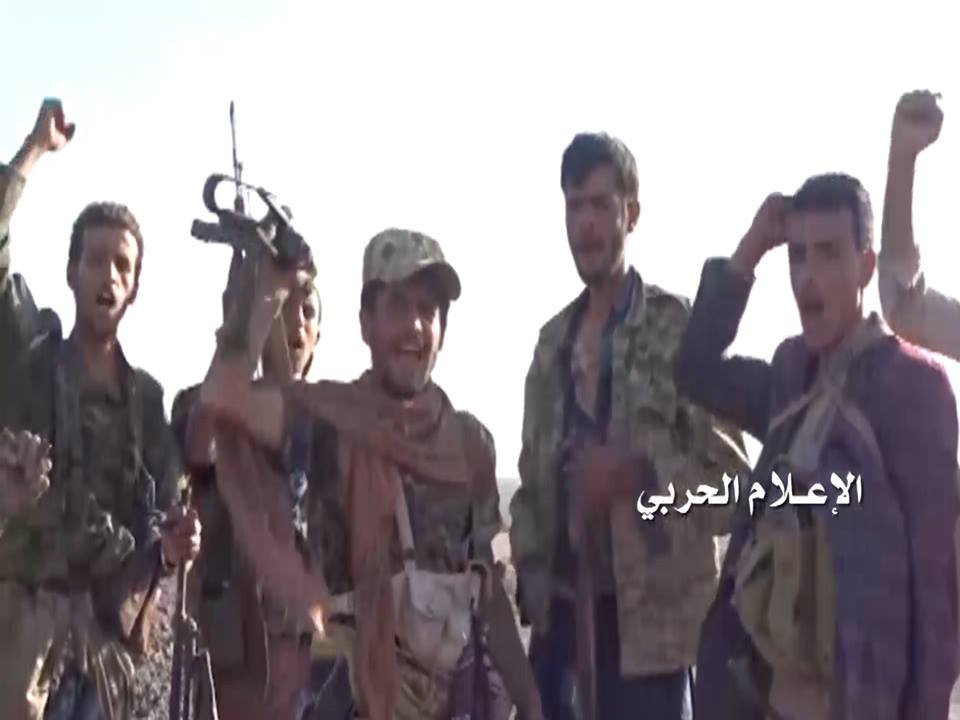 Army and Popular Committees Target Groupings of Mercenaries in Taiz

Army and popular committees have achieved great victories in the battallfronts of border . where the aggression mercenaries try to make any victories but they filed and losses heavy weapons and killing dozens of them.

In addition, the army and popular committees achieve great victories in the all border battallfronts and killed a dozen of
Saudi army. In the same contaxt, army snipe a Saudi army in Jizan .