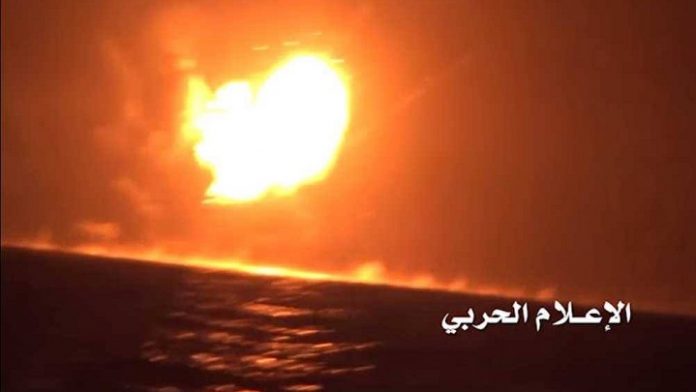 Dozens of Saudi American aggression mercenaries were killed and others injured due to the targeted their groupings in the regions of Dhubab and Khpop near the Bab al-Mandab southwestern Taiz province .

A military source ,dead and injured dozens of mercenaries when the army and popular committees targeted their groupings in south Dhubab by a number of Katyusha rockets.

Saudi Army Losses in All Battlefronts of Yemen