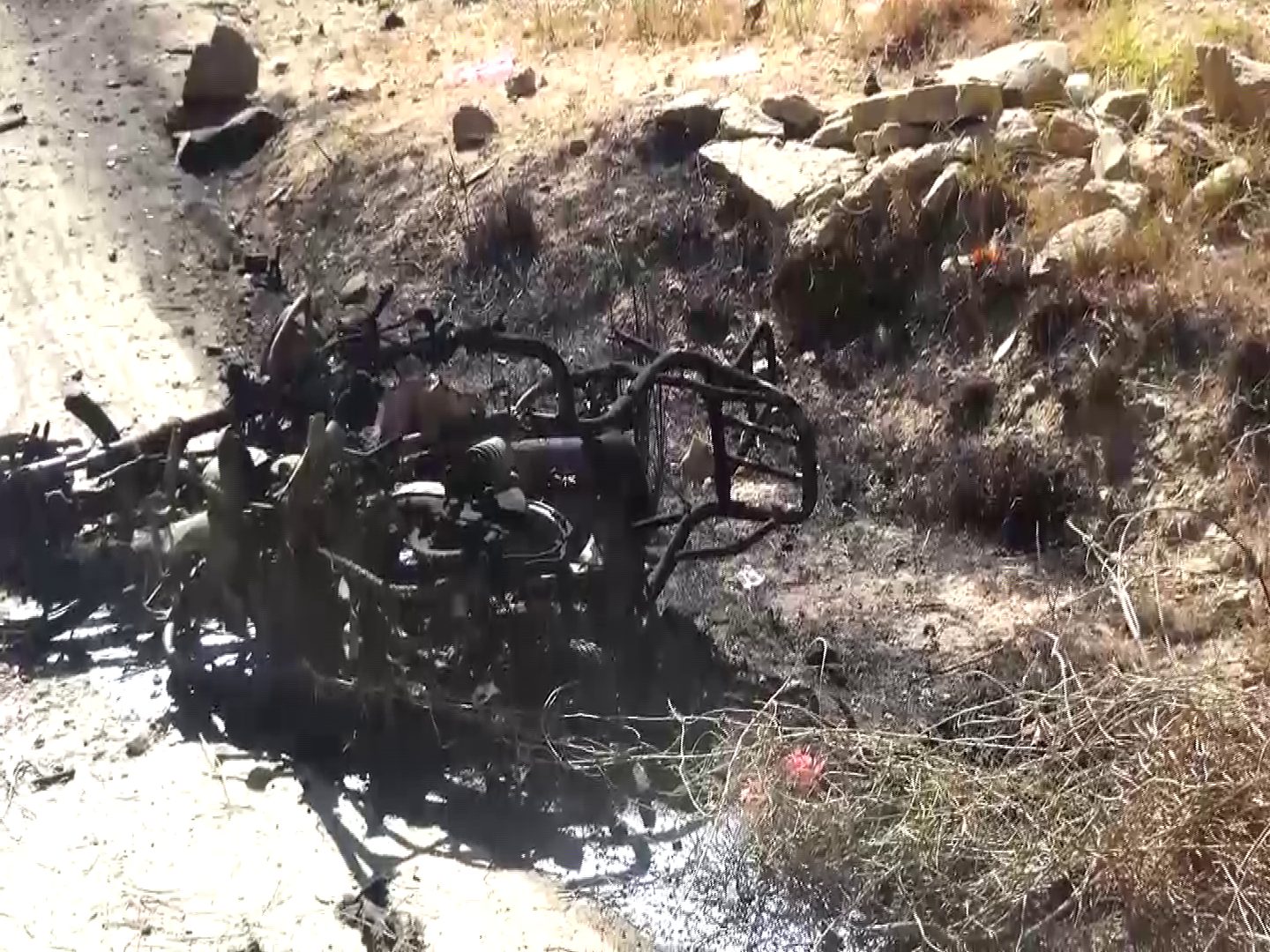 Four  travellers injured in Sana’a where the warplanes launched 2 raids in the general Street in Manaka district.

The aggression warplanes launched several raids in  Niham district of Sana’a and among the raids a cluster bomb.

Aggression ues all the forbidden weapons in Yemen and in 2016 they used 7 types of cluster bombs most of them made in UK.

Warplanes of US _ Saudi coalition Targeting the Provinces of Yemen