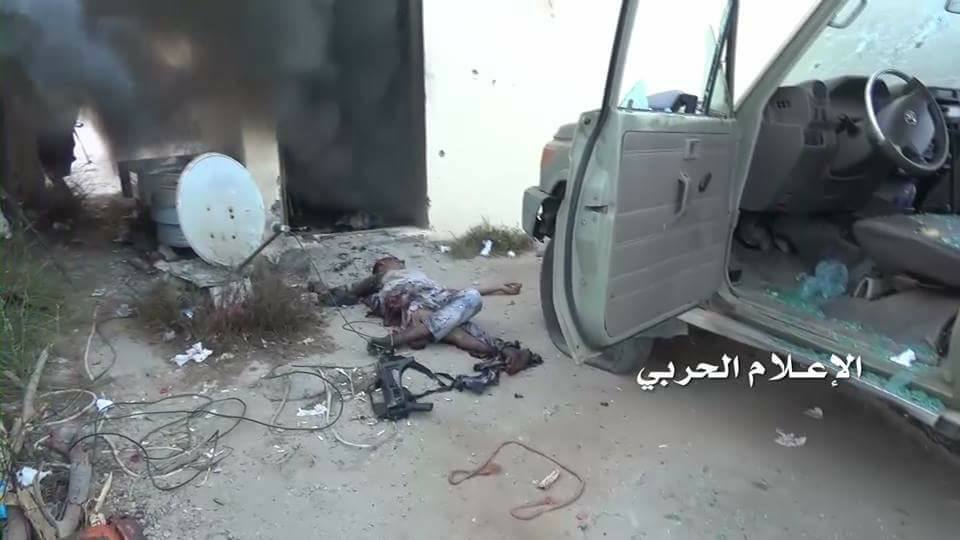 Elsewhere in Jizan region, a Saudi trooper was killed and another injured, when Yemeni forces and Popular Committees fighters carried out an assault against Awjabah military base. A Saudi armored vehicle was also destroyed in the attack.