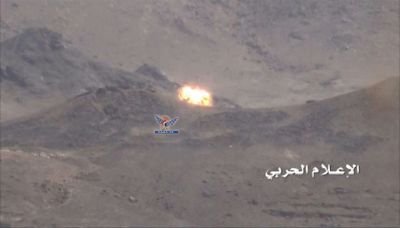 The vehicles were crushed when the army’s artillery shelled Al-Qasarah site in Al-Saq area of Baihan district.

The shelling killed and wounded tens of the hostile mercenaries, according to the official.

Sayyed Nasrallah Speech in the Israeli Eyes: Surprises and More!